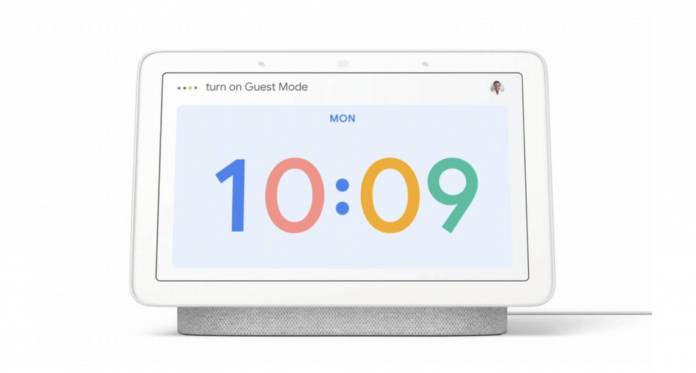 While Google has a lot of privacy settings available for your Google Assistant-enabled devices, sometimes you need an easier way to turn it on. They’ve already introduced several easy ways to delete all the activity on your Google account but what if you want to turn privacy settings on and off at times? The new Guest Mode option is now available on smart speakers and smart displays made by Google and powered by Google Assistant. It’s as simple as saying, “Hey Google, turn on guest mode”.

Basically, when you turn on the Guest Mode, all your Google Assistant interactions will not be recorded and saved on to the current Google account that’s active. So you can ask questions, control smart devices, set timers, play music, and all the other Assistant-powered actions and commands that you can give and it won’t reflect on your Google account. It’s like having your very own incognito mode on your smart speakers and smart displays.

The Guest Mode will be active for devices like Nest Audio and Nest Hub Max. As soon as you say, “Hey Google, turn on guest mode”, it will be activated and will stay on until you say, “Hey Google, turn off Guest Mode.” This mode can be useful for times when you have to research for a surprise for someone and you don’t want any risk of it being saved on your Google account. It can also be useful for when you have guests over and you want them to interact with your devices without having the actions or questions saved on your device. In other words, a literal guest mode.

By default, Google doesn’t save your audio recordings but they encourage users to turn it on if they want Google Assistant to give more personalized suggestions and answers in the long run. But you can also delete your audio recordings by saying, “Hey Google, delete everything I said to you this week”. They also give options to users now to adjust the sensitivity of Google Assistant triggers to avoid unintentional activations.

Guest Mode on Google Assistant is now available on Google Nest speakers and displays whose default language is English. They plan to roll it out to more languages and devices in the next few months.