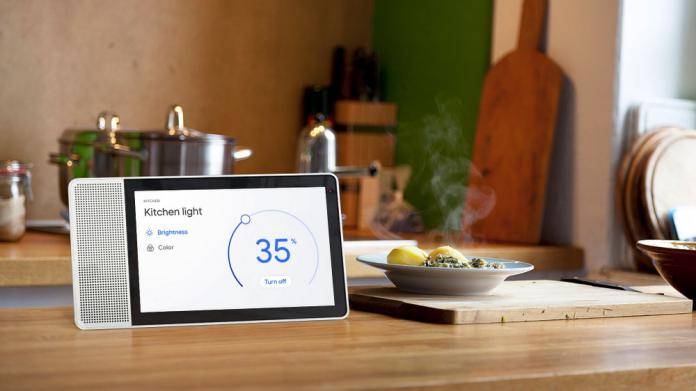 Even if you don’t have any of the newly-announced Google Smart Display devices, it seems like you won’t get left behind. Some users have reported that their Google Assistant display on their smartphone is actually sporting the same or at least similar visuals to what we’ve seen so far with the smart displays. We’re seeing some of these updated user interfaces particularly with the connected home appliances. Hopefully this is not just a beta test but will actually eventually roll out to all other Google Assistant users.

While Google Assistant can obviously be connected to your smart home appliances, what it can do is pretty limited, like asking it to turn on and off. You can also set it to a particular level of temperature or brightness, but you’ll have to constantly give a voice command to make changes. But now it looks like it is adapting the UI of what they’re using with the Google Smart Display devices and you’ll see it on your smartphone or tablet once Google rolls it out to your Assistant.

You will still be able to use the voice commands of course, but now you have a UI where you can push a slider or a button if you want to make adjustments to your thermostat or the volume of your speaker or the lights in your bedroom. Obviously, you can only do this if you’re holding your smartphone and tablet and you use their touchscreens to adjust it to your preference. 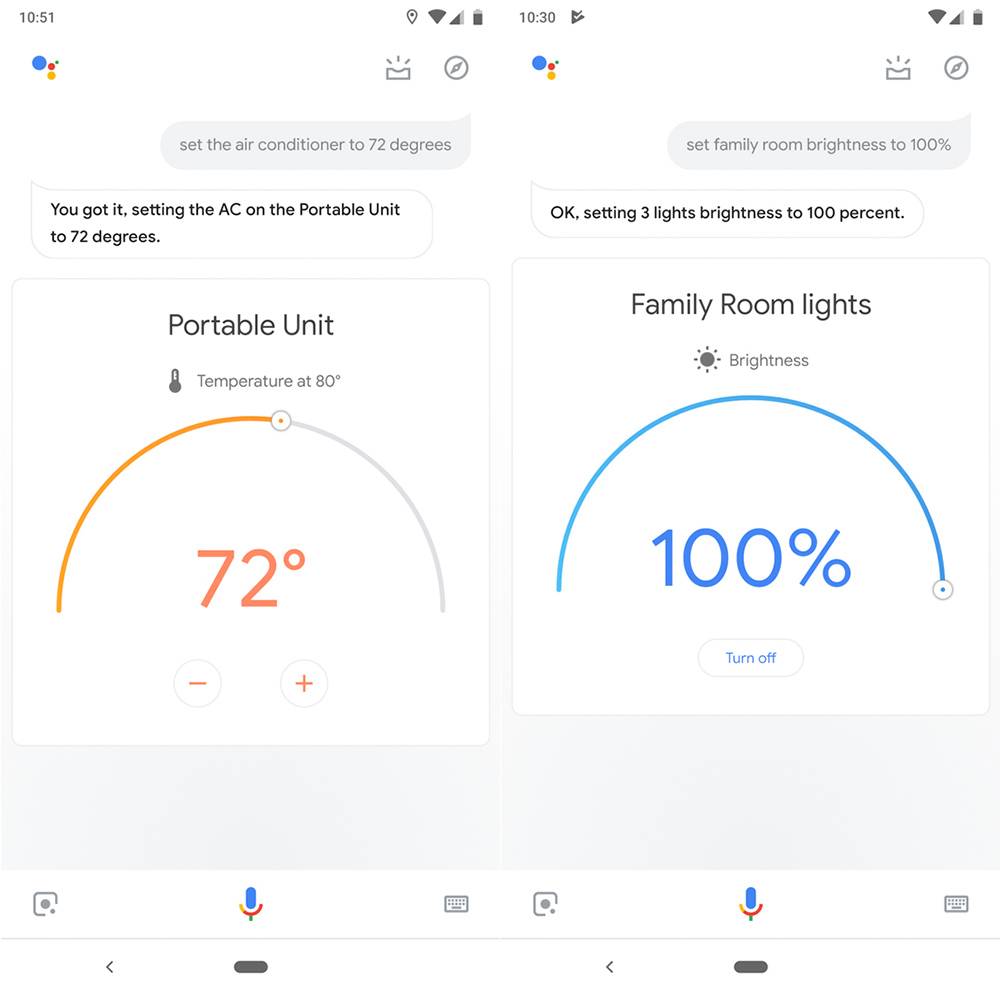 Not a lot of users are seeing this update though so it might still be in the A/B testing phase. But since it is a pretty useful feature for those who don’t want to constantly voice commands to make the room colder or to make the lights brighter, then hopefully this will become an actual feature to Google Assistant.

In the meantime, if you’re really interested in getting a Smart Display eventually, click on this link to know what to expect. The Lenovo Smart Display is already up for pre-order.