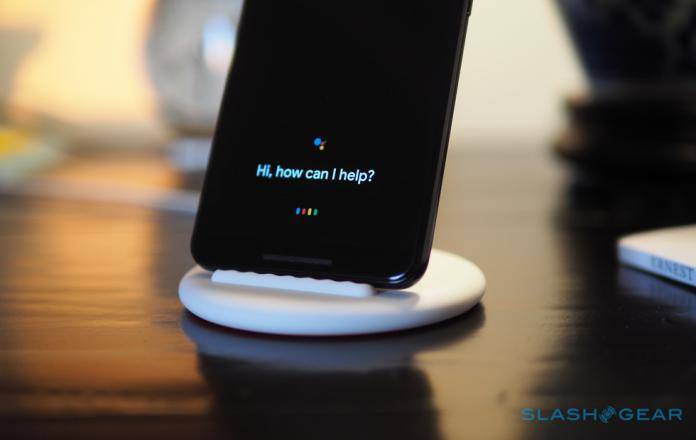 When it comes to supported languages, Google Assistant has seen a slow but steady growth. It only launched a couple of years ago in 2016 but it was only available in a few languages and regions. Over the next two years, we’ve seen continuous growth not just in terms of availability but also to where and to whom it will be available. The latest beta version of the Google app now indicates it will be adding around 14 more new languages to support.

As of the last count, Google Assistant now has support for 17 languages, with many of them just added recently. Just last February, there were only 8 in the list but now we’ve seen the addition of languages like Hindi, Chinese (Traditional), etc. Google says they plan to support more than 30 languages by the end of 2018 so any time now, we’re expecting an announcement from them since the end of the year is almost upon us.

But if you’re curious to know what languages will be next, the latest beta version of the Google app is telling us some things. The folks over at XDA Developers expanded the set of languages in the settings and saw that the following languages are actually in the testing phase:

While they could see what languages are being tested, they actually couldn’t be used just yet as the Google Assistant would time out after the extended language list was enabled. So they’re probably really still in the testing phase but it’s something to look forward to if you speak any of these languages and if you want to use your digital assistant in your native language.

As to when support for these languages will actually be available on Google Assistant, that is still anyone’s guess. But as stated, Google is aiming for the end of the year so hopefully we’ll get an announcement soon about this.