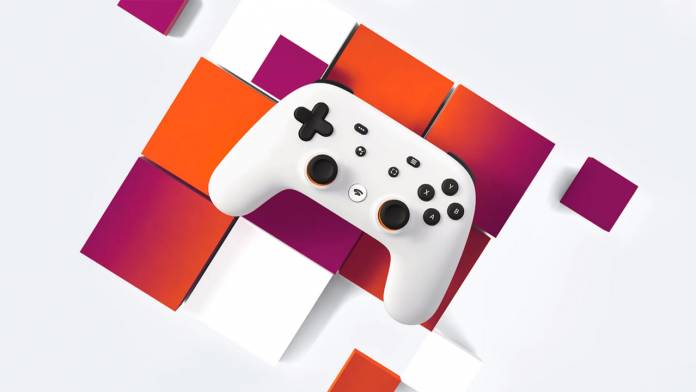 When Google initially announced to the world at GDC 2019 its idea of cloud gaming – Stadia was destined to come with Google Assistant compatibility. The ability to do things like bring up video tutorial of a certain level you’re finding hard to beat or maybe answer gameplay queries of an action-adventure title. The idea was future-forward and now it is beginning to take shape as Google Assistant can be used during the gameplay on your TV with Chromecast Ultra.

Google’s far ahead planning is evident from the Stadia controller which comes with a dedicated Google Assistant button. Pressing the button will activate the Assistant on the TV screen. That said, the feature is quite basic for now, as it can address your queries like weather updates or other general knowledge questions. What it can’t do at this point in time is to initiate music or video playback. Also, if you ask any game-related query like “how do I clear this level” that isn’t possible yet.

The Stadia controller has a built-in microphone on the bottom for this purpose and now you can put it to use. To make things intuitive, the controller’s light will blink when the microphone is listening. Before using the feature though, you’ll have to enable Google Assistant support from the app settings.

If you’ll try to use the feature while playing on your smartphone or browser, it simply is unusable. It is for sure that Google Stadia will bring more functions to the Assistant for TVs and also roll out support for mobile devices and browsers. That’ll be interesting to see, as and when it happens.