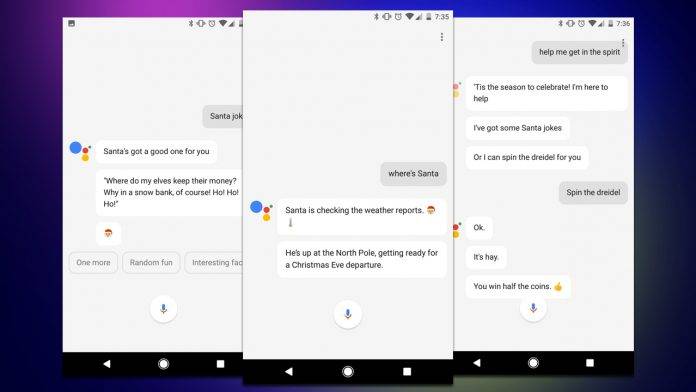 The Santa Tracker is one of the most awaited features from Christmas-addicted digital natives, and this year brings even more goodies as announced earlier this month. One of the new things that they’re adding is to integrate the holiday-themed program and app with Google Assistant, the update version of Google Now, Now on Tap and Google’s voice assistant, all rolled into one. You will now be able to find out where Santa is, among other things, just by simply asking Google Assistant.

If you have Google Home or a Pixel device, then Google Assistant is probably your new best friend. Those who have Allo can also enjoy it as a chatbot but not the full version. But if you have the whole Google Assistant, then you can just ask “Where’s Santa” and it will update you. But probably most of the fun things will happen on Christmas Eve when Santa is supposedly flying around the world. Whether or not you actually believe there is a Santa, the tracker is an annual source of fun for most people.

For now, you can enjoy asking Google Assistant to tell you some holiday-themed jokes. We can’t assure you that they will not be corny, but if you go for those sort of things, then go crazy. For those who celebrate Hanukkah, Google also has something special for you. You can play a simple spin the dreidel, virtual style. It’s like the virtual coin toss except that you spin it and you have four sides (Nun, Gimel, Hey, or Shin). It will even explain to you the rules, just in case you’ve kind of forgotten what the results mean to the game.

Again, you will be able to enjoy Google Assistant on your Google Home and Pixel devices. No word yet on when the rest of the Android world will be able to benefit from it. 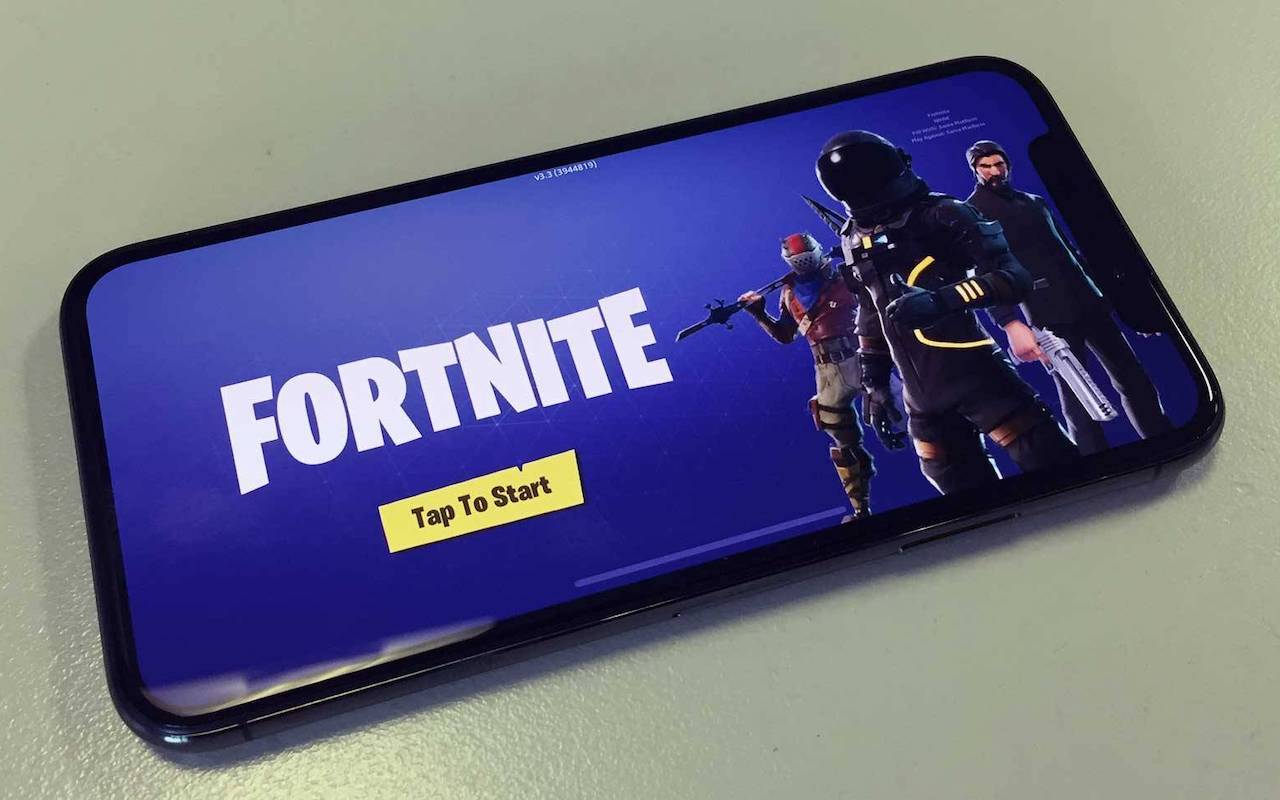 Rei Padla - June 5, 2020
There was so much drama revolving around when Fortnite was first announced a couple of years ago. The game was first launched as an...