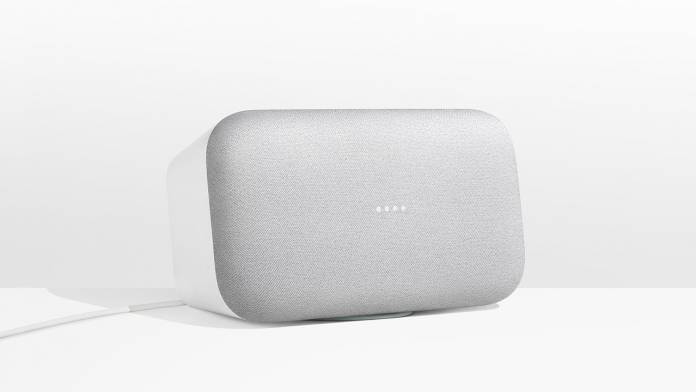 The broadcasting feature of Google Assistant has made it easier for people in various rooms with various speakers to communicate with other supported speakers. The problem was that when you made a broadcast, it would bring it to all the connected devices when sometimes, you just wanted to send it to one room in particular. Now it looks like Google will soon be doing that as they are A/B testing a feature that would let you broadcast to specific rooms only.

9 to 5 Google shares that Google Assistant may be conducting an A/B test to users in preparation for rolling out this feature. So far, what we’re seeing is the ability to send the broadcast message to a specific speaker or room in the house. For example, instead of blasting “Time to go to bed” to all the connected speakers in the house, you can say something like “Hey Google, broadcast a message to the living room, time to go to bed.”

Google Assistant will then make that announcement only for the speakers in that room. The living room is where all the kids are hanging out anyway and so it is the only relevant room to broadcast your message. No need to disturb the other adults with speakers in the rooms who don’t need to go to bed yet. This would also be a good way to capture a particular person’s attention if you knew where that person was currently in your house.

This is not a groundbreaking feature but it is a big improvement on the correct Broadcast settings. It will be particularly useful for houses that have a lot of rooms and a lot of connected speakers, and a lot of people currently living in that space. Now that kids are not going to school, this is particularly important if you don’t want all your broadcast messages broadcast all over the house.

It’s not yet rolling out to all Google Assistant powered smart speakers or smart displays. So this may probably still be in the testing phase or a gradual rollout. Let’s wait for an official Google announcement.