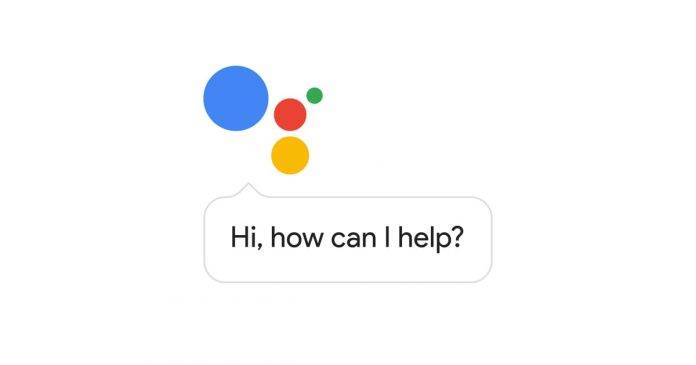 Cross-platform functionality seems to be the name of the game digitally speaking as we see Apple apps for Android devices and previously Google-exclusive apps coming to iOS. The latest rumor is that Google’s personal, digital assistant, of course known as Google Assistant, may actually be coming to an iPhone near you. There are no concrete details at this point, but if true, this rumor may be another huge step towards opening up the market for both platforms.

Based on a “trusted source” of Android Police, Google Assistant may soon be available as a stand-alone app for iPhones (and maybe even iPads?). While we don’t know what this will actually entail, it may be a combination of the chat functionality which it currently brings to the Allo messaging app and the voice-controlled assistant that you get to experience on Android (well, if you have the newer versions of Android and a new smartphone, that is).

The SDK for Google Assistant was made available to developers just late last month. And if this news is true, it will encourage more developers to integrate this functionality into their app, since they will be able to use it for both Android and iOS. We don’t know much about how they will be applying it for iOS devices, but having it present on the second-largest mobile OS should make it pretty interesting.

We may be expecting an announcement at this week’s Google I/O conference since there will obviously be a lot of developers there. We will bring you news as it develops, or if there will be non-developments in this area.