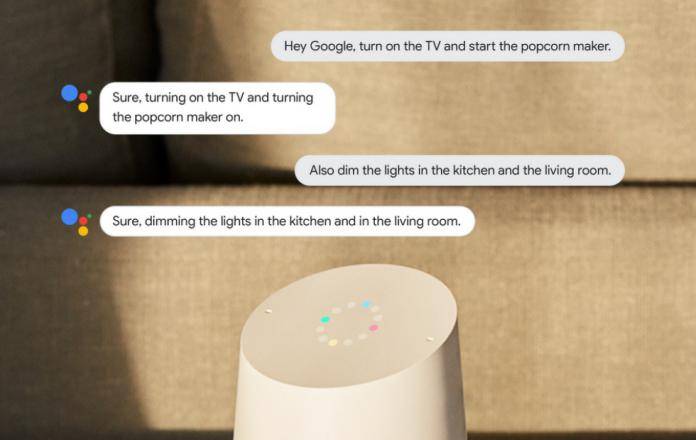 When you first heard of voice digital assistants, you were probably imagining talking to a highly intelligent android, just like you saw in sci-fi movies and tv shows. The reality of conversing with Alexa, Siri, and the boring name of Google Assistant was less than impressive at first. However, these tech brands are now trying to bring that natural sci-fi feel to your conversations. The Google Assistant is now the latest to make it easier for you to talk “naturally” with it and so make your interactions easier and at the same more functional.

What annoyed a lot of people about Google Assistant is that you had to keep saying “Hey Google” or “Ok Google” even for follow-up questions or commands. At the I/O developers conference, they promised to bring something called Continued Conversation. And now months later, it is finally available so that you and your Assistant will now be able to converse as naturally as you could.

Once you turn on this feature, you don’t have to say the trigger word every time you need to ask another question or set a reminder or even as simple as adding something to your shopping list. Your Assistant will stay active for as long as you need it to be. As soon as you’re done, you can just say thank you or stop. But even if you don’t say those words, Google will eventually detect when you’re not communicating anymore.

You can activate Continued Conversations by going to your Google Assistant’s settings and then preferences. Then just hit the toggle button on it. It’s now rolling out to Google Home, Google Home Mini, and Google Home Max and later on to other devices.