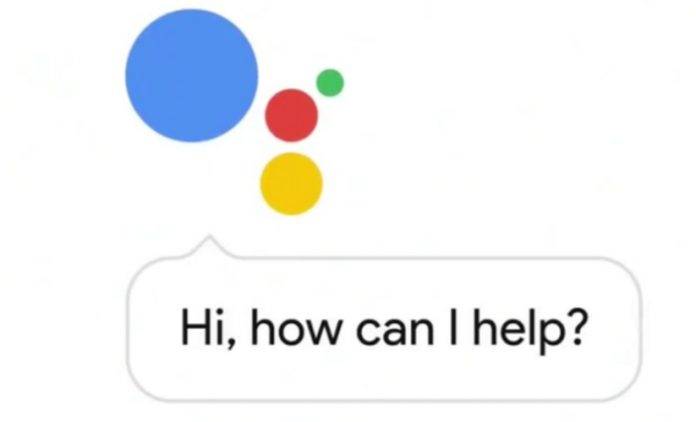 One of the things that Google is harping on about their new Pixel smartphones, aside from the fact that it’s the first wholly Google smartphone, is the Google Assistant. It’s still the same “Okay Google” virtual assistant that you’ve known, but it has been enhanced of course and offers you “appropriate, contextually aware smart suggestions for quick replies”. But how does it compare with other AI virtual assistants like Apple’s Siri and Microsoft’s Cortana? A couple of new videos are pitting Google Assistant against those two.

The first video is from Marques Brownlee and it pits the new Google Assistant against the often criticized Siri. Apple’s virtual assistant has often been “accused” of being less than intelligent and not being able to provide quick answers to layered questions. And while the video does show that, there isn’t that big a difference between the two. Google Assistant does really well, like with context-based queries but when Siri does have an answer, it’s often more informative. Contrary to the image that Siri is more personable than most virtual assistants, Brownlee actually found Google Assistant to be the more “closer to human” one.

Meanwhile, YouTube tech channel TechAltar tested the new Google Assistant on Allo (which is still slightly different than the one on the Pixel smartphones) against Windows’ Cortana. Google Assistant is more of a chat box, which gives you a more natural feel, while Cortana gives you cards as results, kind of what Google Now was doing before. The latter did better than expected, and in fact, TechAltar chose it over Google Assistant in the end.