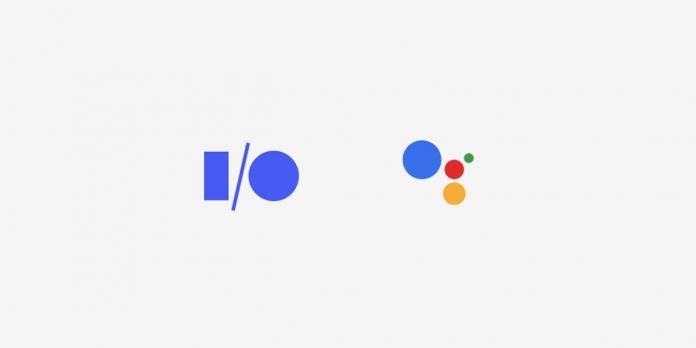 The Google Assistant is one feature that we believe is going to get bigger and better. Assistant-powered devices have hit 5,000 the last four months. Wear OS now offers support for the service and we know more products from different brands and OEMs will be integrated with the smart voice assistant from Google. Since 2012, the Google Assistant has been known to rival Siri. It has already surpassed Apple’s because of its vast knowledge. At present, Alexa by Amazon is its closest competitor.

The latest count of Google Assitant devices has reached 500 million ranging from smartphones to smart home products to cars. Over 40 brands offer support for the voice assistant. The new Pixel 2’s Active Edge has the feature built-in. The recently announced LG G7 ThinQ also has an Assistant key similar to the Bixby button on the Galaxy S9. According to Google, the Assistant will be ready in 80 countries and more than 30 languages by end of 2018.

Google is determined to expand the Google Assistant and expect more features and improvements to roll out in the next few months. The goal is to make it more helpful in finishing tasks, allow more natural conversations, and become more visually assistive.

For a more natural conversation, new voices will be added. Choose from the six voices available for your Google Assistant. Before this year ends, you will be talking to John Legend. Continued conversations will be possible so you don’t have to say “Hey, Google” every time. Multiple Actions will understand the context and more complex queries so you can ask several things at once.

For the families, parents and children will benefit from the Family Link where you can enjoy games, activities, and different stories from different content sources. In the coming months, the Pretty Please feature will be ready so the Google Assistant can understand polite conversations.

Scheduled and Custom Routines are available so you can set your own and schedule routines for a specific time or day.

The Google Assistant is now more visually assistive. You can find it in new smart displays. On your phone, expect to see new visual experiences. Your favorite Google Maps will also have the Assistant talking to you as you navigate and drive.

Google has a new technology known as Google Duplex that allows the Assistant to understand long remarks, fast speech, and complex sentences. This enables more natural responses while business owners can take appointments from phone calls.