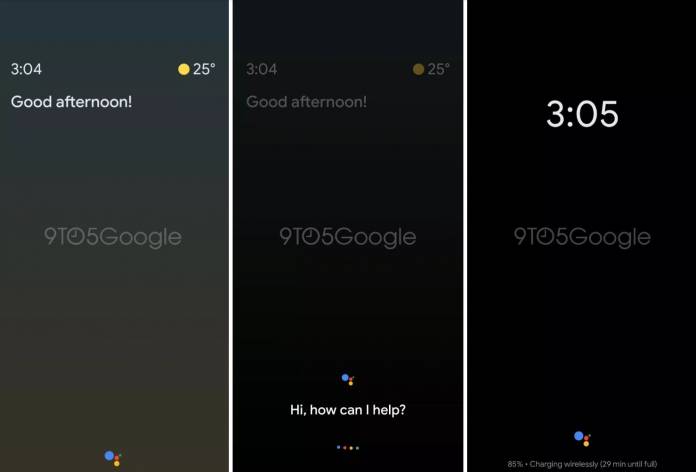 One of the things we’re looking forward to with an upcoming Google App update is something called Ambient Mode in Google Assistant which we’ve seen in strings. But now with the release of the beta version, we’re seeing this feature in action. Sort of. Google App version 10.24 will be able to bring more features to your Always On Display in your Pixel device but hopefully, this is something that will also arrive in other Android devices.

According to 9 to 5 Google, which managed to enable the beta version, the Ambient Mode starts with the time in the upper left corner and then the weather and temperature is right across it. When you tap the clock, it will fill the screen and then the background color will change in a gradient style, depending on the time of the day. You’ll see the Google Assistant logo at the bottom of the screen and when you slide it up, you get the “How can I help?” prompt.

There’s also a second interface that has been spotted and it has music controls which have been seen in previous strings as well. There’s a widget that suggests you to “Set up provider and play music” or to “Try saying ‘play music’ or tap here”. If you’re already playing some music, there are also controls in the Ambient Mode like forward/backwards, play/pause. It also shows you the artist, title, album artwork, and what’s the source of the music. 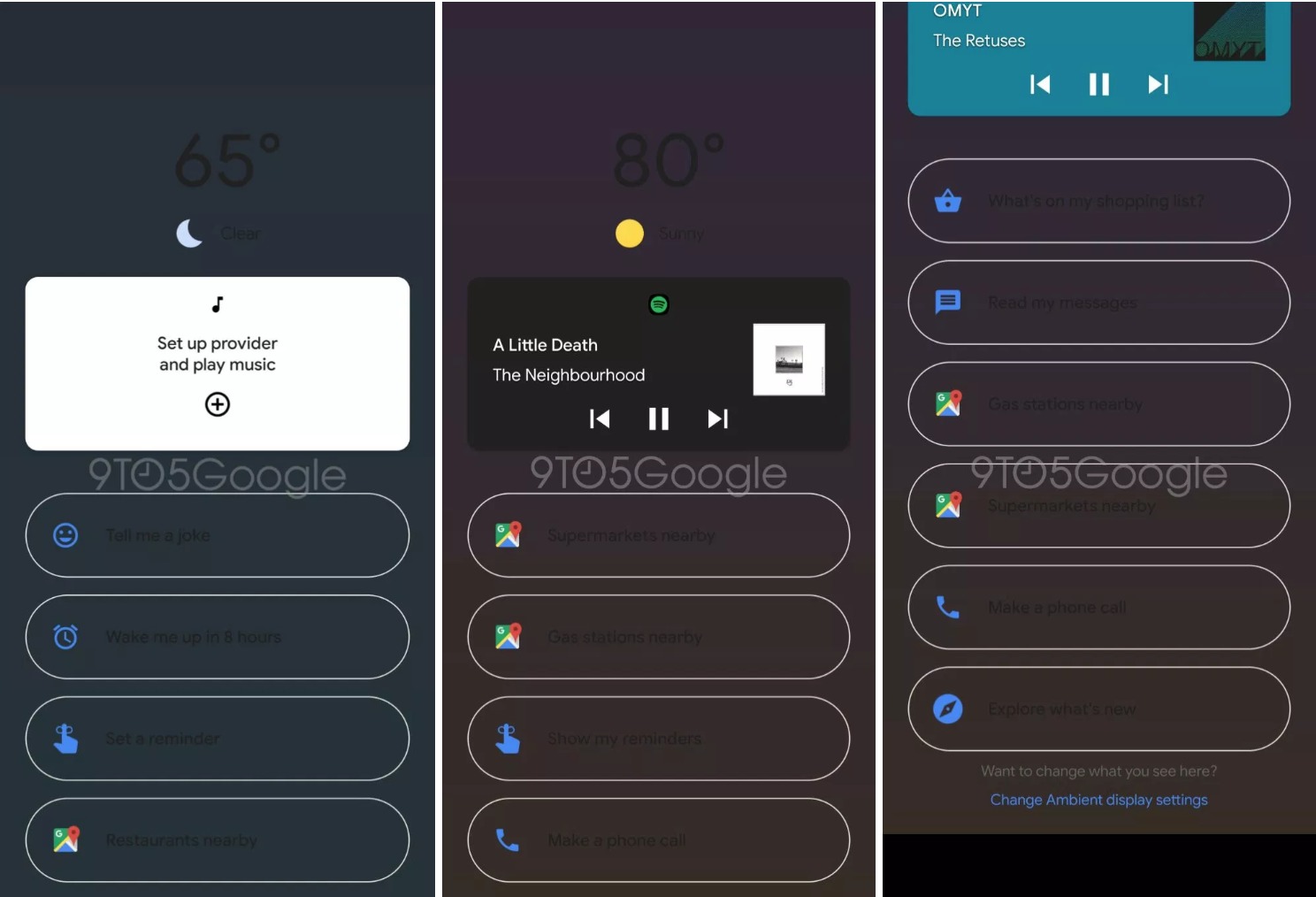 It looks like the widgets that you’ll see on the Ambient Mode will depend on your context and activity. If for example you’re driving or commuting, it will show directions and commute details on Google Maps. The Assistant bubbles will also change depending on the time of day and may actually be personalised. There is a shortcut at the bottom where you can change what you see on the display. And if you want to exit, you simply have to swipe up or scroll to your other screens.

Remember though that the Ambient Mode is still in development so the stable version might look different. Hopefully, it will not be limited to just Pixel devices and will be available to Android smartphones too. 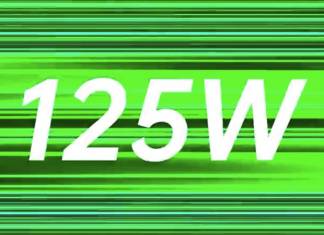 Rei Padla - July 13, 2020
Fast charging, flash charging, quick charging, or warp charging--however you want to call the speedy kind of charging--it only has one goal. That is,...