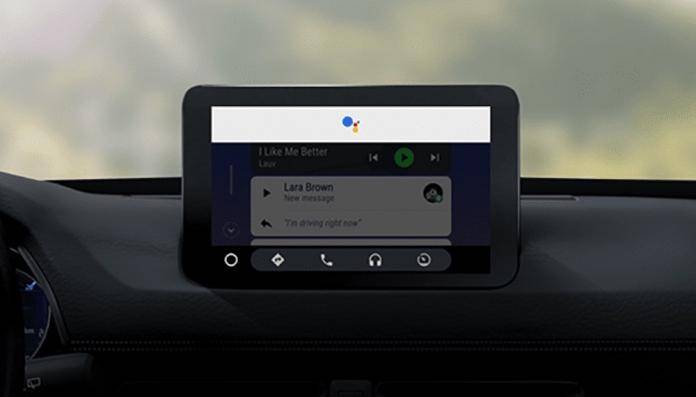 Google Maps with the Google Assistant? This integration has been a long time coming we were wondering why it’s taking the tech giant a lot of time optimizing navigation for the Google Assistant. Well, it only seems easy but in reality, it takes effort in making sure the Assistant can guide someone to a destination accurately and without any inconvenience. Google Assistant on Google Maps is another way of ensuring consumers can get to places around the city. This particular feature was announced by Google earlier this year at the I/O 2018.

With this development, you can focus more on driving with the Google Assistaon in Google Maps. There is no need to look up on a screen now because Google will do most of the work for you.

Simply say “Ok Google” or press the multi-colored mic on the display. Or you may wait for a popup in navigation for further instructions. You can send a text or play your favorite song without having to leave the navigation mode.

The update has been noticed by a redditors. Others noted it’s something like Waze which means it can be very useful. 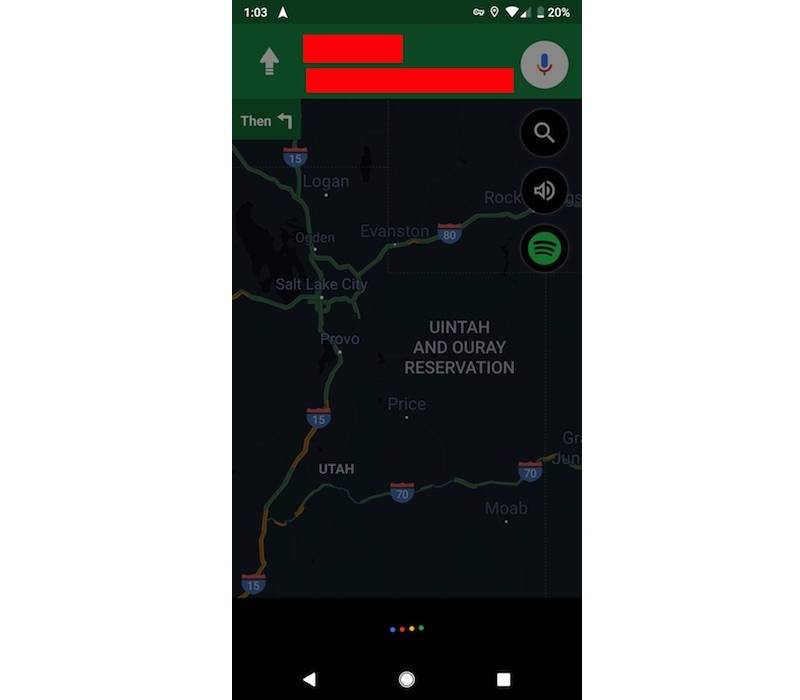