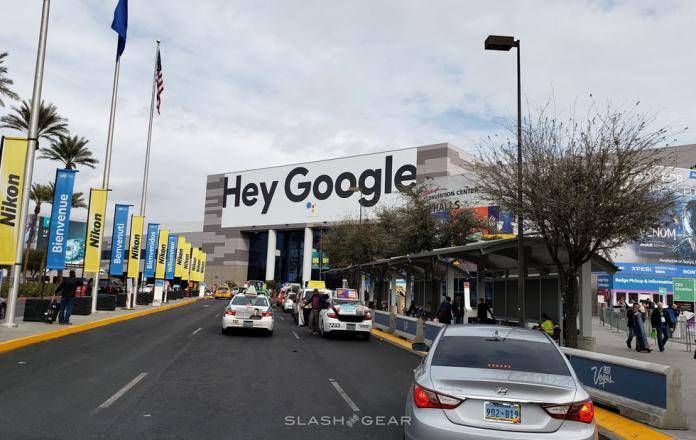 With the virtual/digital assistant market being so competitive right now, any advantage you may have against your competition is cause for celebration. Google is now proud of the fact that their Google Assistant will soon be reaching one billion users even though they’re estimating it will be at the end of the month. They’ve also recapped their pretty busy 2018 when they really went all out in bringing useful features in order to fully compete with the likes of Alexa and Siri.

Well, technically, Google has a distinct advantage over its competitors as they have Android smartphones and tablets that can run Google Assistant, aside from the Google Home family of speakers. The phones make up the “vast majority” of those that are using it, so that’s one thing that they have a leg up against say Alexa that relies more on the Echo devices and other compatible smart speakers rather than smartphones.

The one billion marker is pretty significant as just last May 2018, they were still at 500 million. So that’s double the number of users in a span of 8 months. One reason probably is that they’ve added more languages in 2018. It’s now available in nearly 30 languages in 80 countries and you can even speak more than one language to your Google Assistant now. It has also become compatible with more smart home devices, increasing by 600% over the past year to its over 10,000 devices with over 1,600 popular brands.

Google says it plans to further expand Google Assistant, bringing it even to emerging markets. One of their first targets would be feature phones since adding a virtual assistant would make it easier to for people to use even with its limited capabilities. It would be interesting to see how they will be able to do this.

Google is expected to make further announcements about the Google Assistant during the ongoing Consumer Electronics Show in Las Vegas. We’ll keep you updated for any new developments.