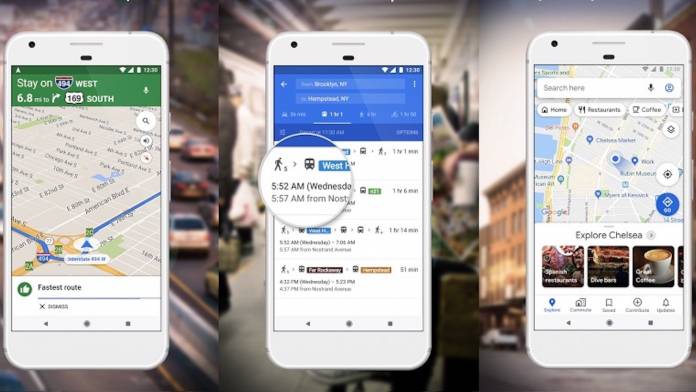 Earlier this October, we shared with you that Google Assistant would add a new Driving Mode plus keyboard dictation. It was last year at the Google I/0 2019 when we learned about the possibility of a Driving Mode. It’s been over a year and it seems the feature is ready to roll out. There is no formal and official announcement yet although we won’t be surprised if Google makes the reveal. This Driving Mode is said to replace the Android Auto app.

An XDA developer specifically noticed the feature enabled on his ASUS ZenFone 7 Pro, LG Velvet, and Google Pixel 4. The new UI matches that seen before. A new settings page has been sighted as well which is believed to be part of the driving mode in Google Assistant. 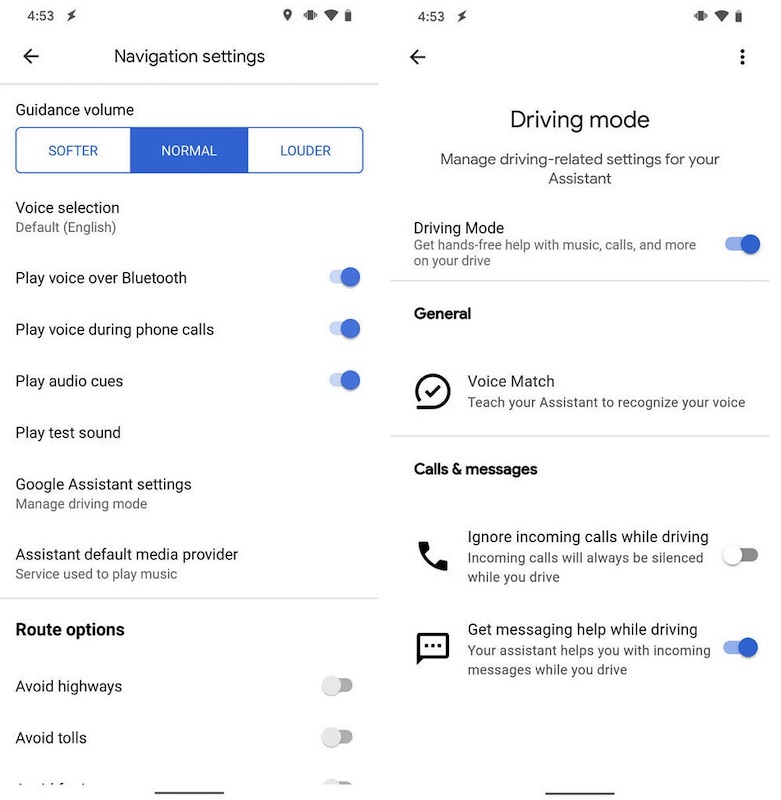 As described on XDA, clicking on it launches a new driving mode settings page for the Google Assistant. The feature seems to be not final as the “driving mode” toggle isn’t working properly yet. Let’s wait and see for the official and final release of this particular feature. It should be very soon.