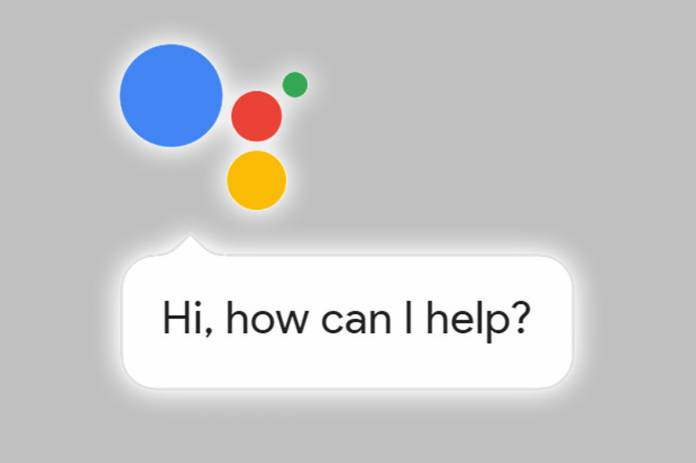 Because of the backlash that some of the biggest tech brands are facing over privacy violations with their digital voice assistants, these companies are now scrambling to save their reputation. Google immediately (but temporarily) suspended the human review of audio recordings while trying to fix their policies and procedures first. Now Google has explained the improvements that they have made and to explain what it means for users if they agree to save their audio recordings on Google Assistant or not.

In a blog post, Google emphasized that the audio recordings made when you use your Google Assistant are not saved by default. You would have to opt in to the Voice and Audio Activity (VAA) initiative which they ask you to do (or not to do) when you first set up your Assistant. Now, even if you have been using it for some time now, you will get the option to review your settings again. You will have to confirm that you give permission to Google to have a human review process for your recordings.

This means that if you don’t confirm this, any recordings that they may have from your use of Google Assistant will not undergo the controversial human review process. But if you decide to re-confirm your VAA setting as on, then there is the possibility that your recordings may pass through human ears. This is still part of their initiative to improve their AI and machine learning to supposedly help serve you better.

Google is also updating its policy so that they will automatically delete your audio data from a few months ago. Even if you have turned your VAA settings on, they will still be reducing the number of audio data stored on their servers. This will not happen immediately but will be implemented later this year.

Lastly, Google says they are adding more layers of protection to their human review process in order to avoid any violations. Previously they already have things like they don’t associate the audio snippets with any accounts and they only have a small percentage of recordings reviewed by humans. They will be adding an “extra layer of privacy filters” to protect those who have opted in to be reviewed. Let’s see if there will be no more breaches due to these extra layers they’re adding.