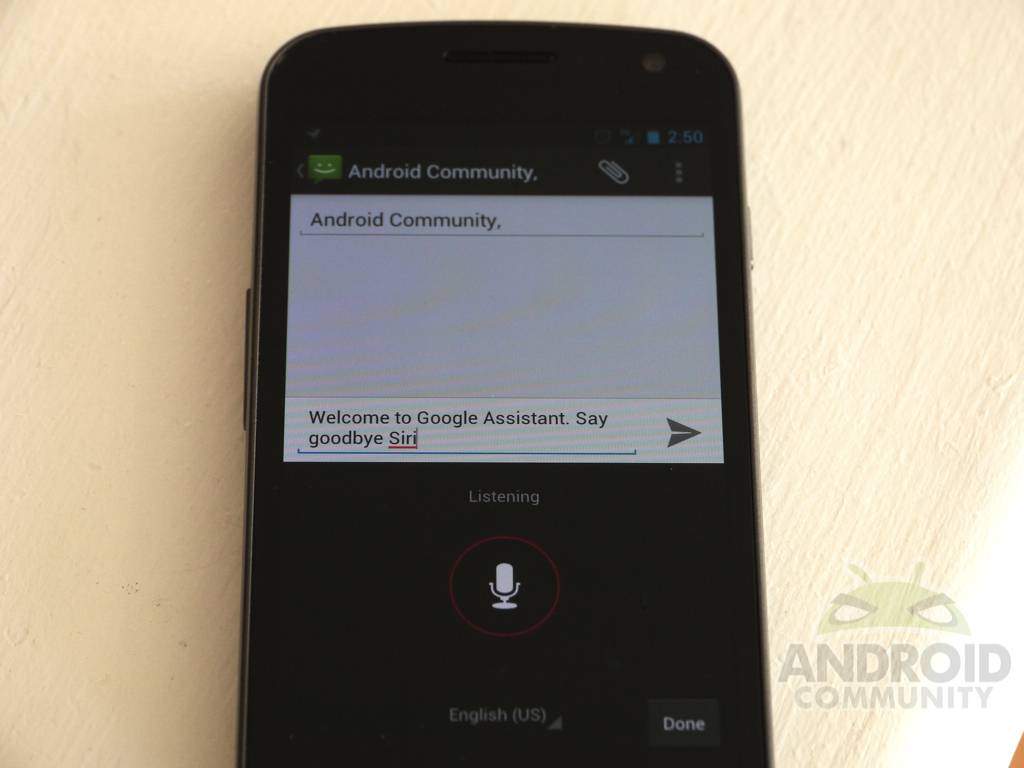 Google has had what we all know as “Voice Actions” long before Apple’s Siri came along, it just wasn’t shown off on the same big stages and bright lights of commercials. Since then, Google’s been working on what rumors and reports have called Project Majel — a Siri-like voice assistant similar to the current voice actions only better. New details are starting to leak that might have also confirmed the name.

We have heard various reports and rumors on Google’s Majel but now according to TechCrunch it will officially be called Google Assistant. This will be a Google wide operation that is being managed by the Android team. Not only that but rumors also suggest that after the initial launch Google will open source the technology and allow developers to build amazing and intuitive apps around “Assistant” and more.

Google’s had voice actions for ages, and they’ve been waiting to make it even better before releasing anything major. This could also all tie into Android@Home or some of those other in-house projects we’ve reported on in the past (linked to below). Google hired Mike Cohen, the guy behind Nuance but Google and their new “Assistant” will go far beyond voice actions or Siri in many ways. Here is what we are hearing.

— Get the world’s knowledge into a format a computer can understand.
— Create a personalization layer — Experiments like Google +1 and Google+ are Google’s way of gathering data on precisely how people interact with content.
— Build a mobile, voice-centered “Do engine” (‘Assistant’) that’s less about returning search results and more about accomplishing real-life goals.

According to sources the project will have those three main things and more, be headed up and developed by the Android team, and also has Google search engineer Amit Singhalon board to make this a complete package. If this doesn’t sound amazing to you then I don’t know what will. I can’t wait to see what Google has in store for us next and hopefully we get a tease at Google I/O 2012. Reports are saying we’ll see Assistant in late 2012. Who’s excited?