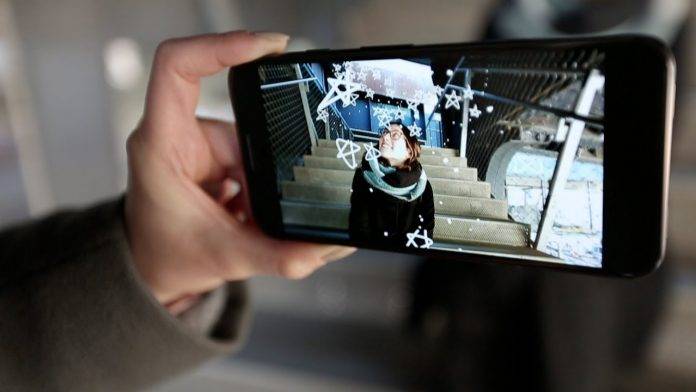 Is 2018 shaping up to be the year of the big push for augmented reality? While Pokemon Go seems to be the initial experience of most people when it comes to AR, Google is making a case for apps and services beyond just catching monsters. They recently launched ARCore 1.0 so developers can create more apps that leverage on this technology. There are now several apps and games available in the Google Play Store not just for gaming but also for shopping and home use, and creativity.

Games are of course the initial kind of apps that can benefit from AR. We now have My Tamagotchi Forever which brings back the 90s habit of taking care of virtual pets but now you can also build a virtual town called Tamatown with other players and tamagotchis there. Walking Dead Our World is basically the hit comic and TV show brought to live through ARCore and Google Maps AI. You can now pre-register and start fighting zombies soon. TendAR has a guppy that can read your facial expressions and eats other people’s emotions. It uses ARCore and Google Cloud APIs for computer vision and object recognition.

Shopping is also a category that can benefit from augmented reality. The Pottery Barn 360 Room View app lets you virtually view your room with the items that you’re thinking of buying from the retail store. eBay lets you figure out which box you need to ship whatever it is that you need to ship. Curate by Sotheby’s International Realty helps stage furniture in the real estate world while Streem helps solve customers home maintenance requests by connecting users with professionals.

As for creativity, Google lets you make simple drawings through AR and then share it through a short video with Just A Line. Spacecraft AR was created by Google together with NASA’s Jet Propulsion Laboratory to put virtual 3D models of their robotic space explorers using native mobile augmented reality. All of these apps can be accessed through the Google Play Store but you have to make sure your device is ARCore-enabled. 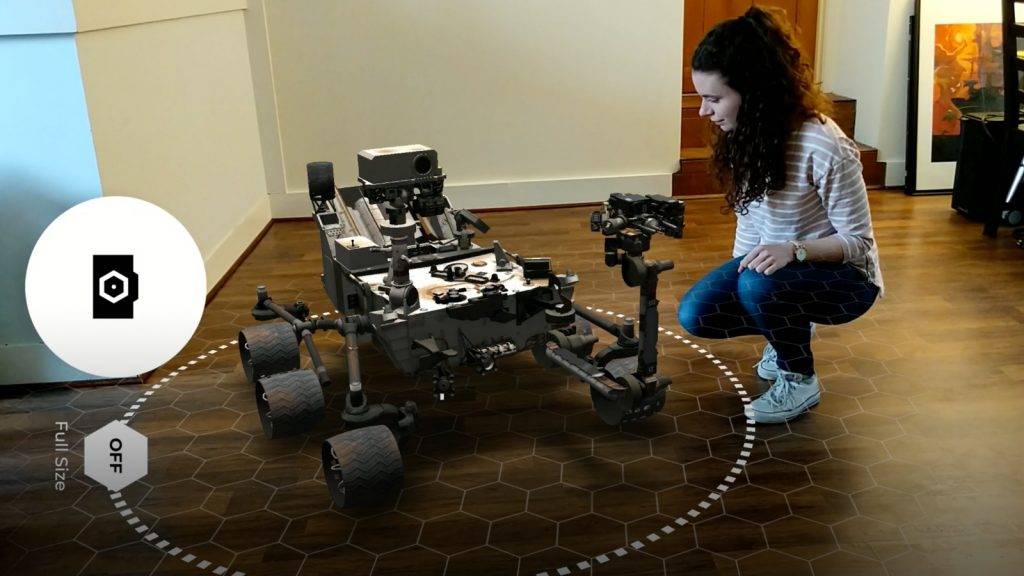