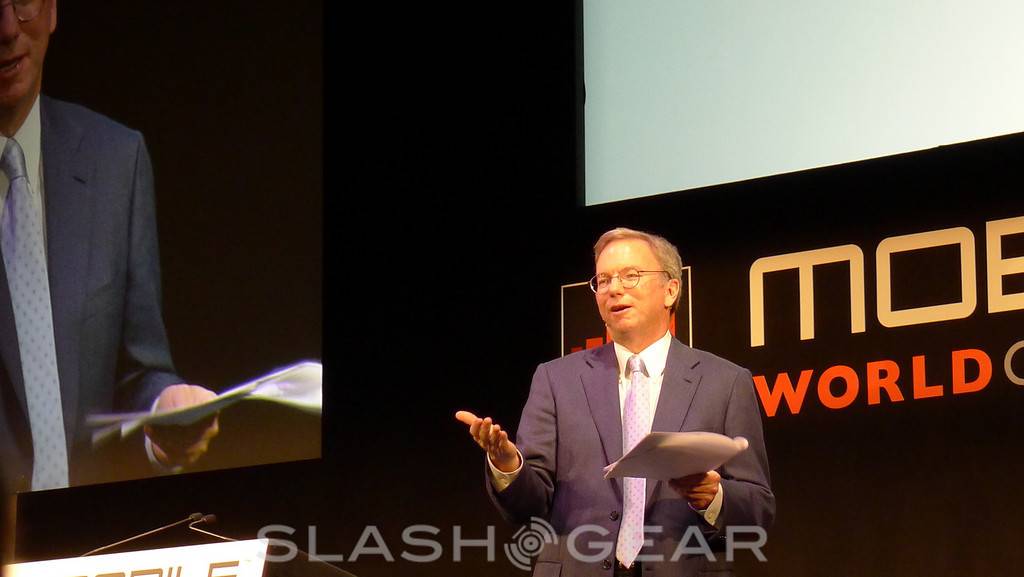 Today at their Mobile World Congress keynote address, Google’s outgoing CEO Eric Schmidt announced the creation of Google Movie Studio, a cloud based movie editor which will allow users to harnass the power of the cloud to edit video, stills, music and effects and then upload it to YouTube with a near instant push of a button. Last year, when Apple announced an iMovie app for iOS 4 devices, the room gave a collective “ooh and aah” of the potential for shooting and editing video on a mobile device. But to do it all in the cloud is brilliant.

Some quick features of Google Movie Studio include a timeline editor, effects and video transitions, audio soundtrack support and the ability to edit and upload HD video.

Check out this video of the Movie Studio in action on Motorola Xoom:

Now granted, smartphone users won’t be “cutting film” on Froyo any time soon, as it’s been built from the ground up to run on Android tablets running 3.0 (Honeycomb). But since more tablets are pointed in the direction, and with smartphones rapidly expanding into dual-core processors, the ability to edit video online is fantastic. The only thing missing was the software architecture, and the ability to do it from the cloud, means that users can start on one device and finish on another. Perfect for those living a mobile lifestyle. And since users have already uploaded all the content, presumably to Google servers, logging into and uploaded to YouTube will no doubt be seamless and fast.

Leave a Reply to some say yehudi Cancel reply