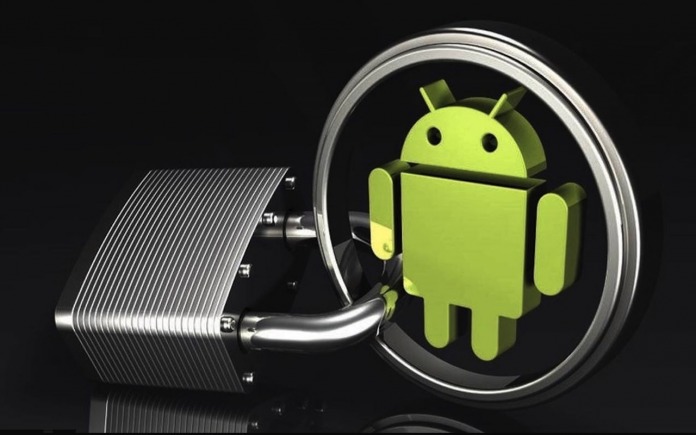 Google and Android developers are really serious about cracking down malicious apps and programs on Android. Around 600 mobile apps have just been removed from the Play Store. They’ve also been banned from the different ad monetization platforms like Google Ad Manager and Google AdMob. These apps have disallowed interstitial policy and violated the tech giant’s disruptive ads policy. Such mobile ad fraud has been going on for a while. It can be difficult to challenge because they come in different forms.

Through the years, Google has organized teams that would focus on stop malicious devs and detecting apps that may be defrauding the Android ecosystem. They usually lurk on the Play Store, waiting to victimize different publishers and advertisers.

Violating Google’s ads policies isn’t exactly a real crime but just the same, it’s prohibited. Do that and Google will immediately remove your app or company from the Play Store. Some problem happens in-app but Google has focused on out-of-context ads that are served on phones even when a phone owner isn’t using the device.

The result usually is unintentional ad clicks. There’s also the disruption of key device functions. It can be very annoying when you’re trying to use an app and then an ad suddenly pops up.

The tech giant has relied on machine learning to detect such apps or ads. Hopefully, those bad behavior will be gone forever as policies are set and platforms continue to improve.