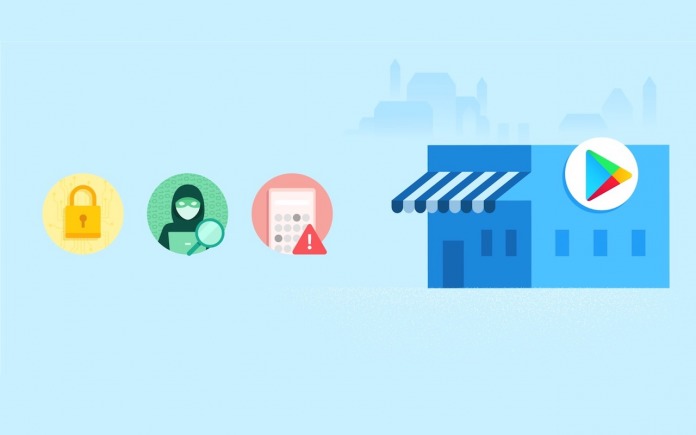 Google is getting serious in making sure that the Android platform is safe and secure for mobile users from all over the world. There are billions of Android consumers and to be honest, we can’t say that the tech giant has been reliable in keeping them safe all the time. There have been several steps to improve privacy, security, and abuse detection across different systems and technologies in the past years. Hopefully, all efforts will lead to a better and safer Android.

The company has added more policy experts, experts, operations leaders, and product managers to help in fighting the bad elements. New policies have been introduced last year to protect users and consumers from abuse trends.

Malicious apps have been removed from the Play Store. Some have been banned even before getting inside. They’re either rejected or suspended. More malicious developers have also been identified. All these are made possible by tighter policies.

Google has invested in more human review processes and automated protections. So far, Google Play Protect system has scanned or is continually scanning more than 50 billion mobile apps on devices every day.

For this year, Google is making more efforts to protect the Android users. The company will focus more on protecting user privacy, developer integrity, and checking on possible harmful app contents and behaviors.

In recent months, Google restricted the use of SMS and Call Log permissions. Those in violation of the policy are removed. Spammy apps by malicious delivers are blocked even before entering the Play Store.

Google and the whole Android community are in a close fight against malicious developers and bad apps. Cross your fingers mobile security, privacy, and safety will further be improved.