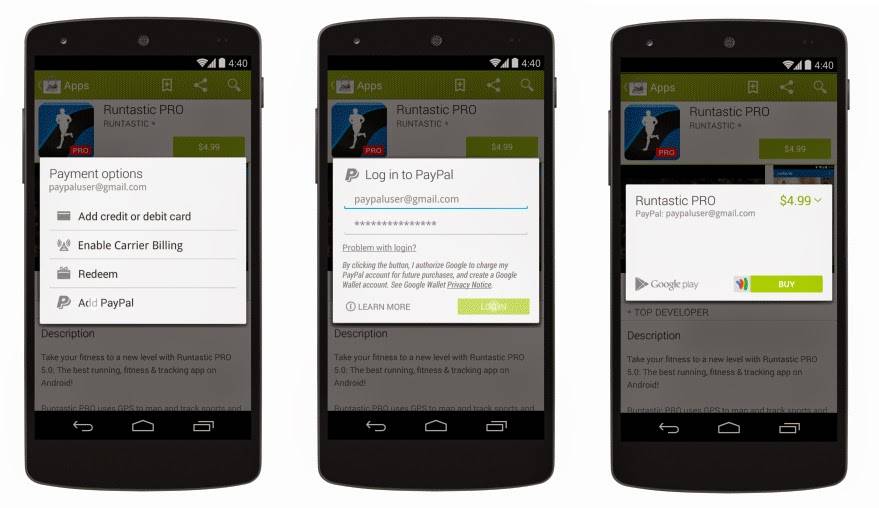 Google has updated payment options in the Play Store today, and it seems to be a bit of a concession on their part. The biggest change is that we’ll now see PayPal as an option when making purchases from Google Play. Aimed at the international market, it suggest Google wants Play to scale quickly.

According to Google, the change will make things easier on us. the international angle is quite interesting, but it also begs the question of why they aren’t working to implement Wallet in those areas:

Starting today, we’re making it possible for people to choose PayPal for their Google Play purchases in 12 countries, including the U.S., Germany, and Canada. When you make a purchase on Google Play in these countries, you’ll find PayPal as an option in your Google Wallet; just enter your PayPal account login and you’ll easily be able to make purchases. Our goal is to provide users with a frictionless payment experience, and this new integration is another example of how we work with partners from across the payments industry to deliver this to the user.

Google is also opening up it’s development doors, offering apps from Developers in regions like Indonesia and Turkey. Google says this brings their country count to 45, and have pricing options for 60 countries.

While we like that Google is opening up to a wider audience, we wonder if PayPal means Wallet is no longer going to be considered their sole payment option. Perhaps Google has had enough fiddling with Wallet, or just doesn’t want to devote the energy to scale it for use in other countries. Whatever the case, these moves make a lot of sense for consumers, but is a bit of a head-scratcher for Wallet moving forward. 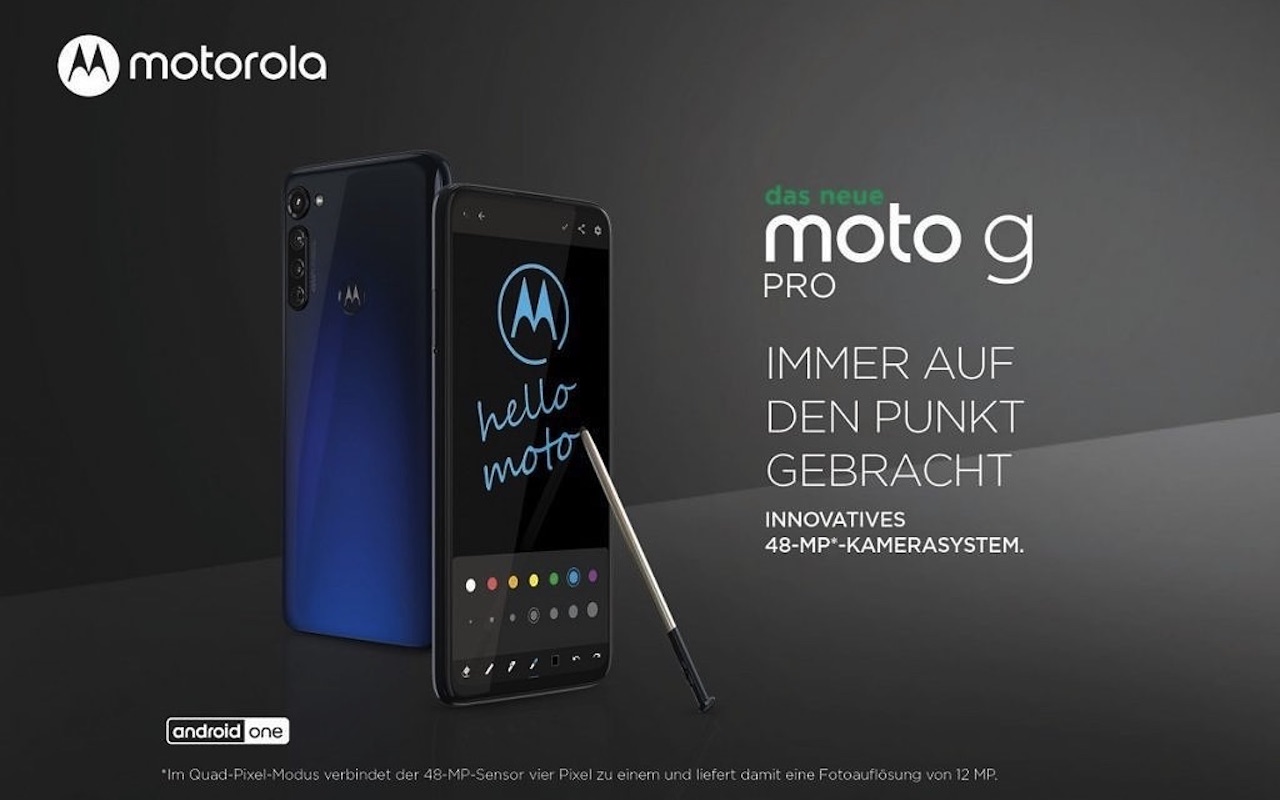