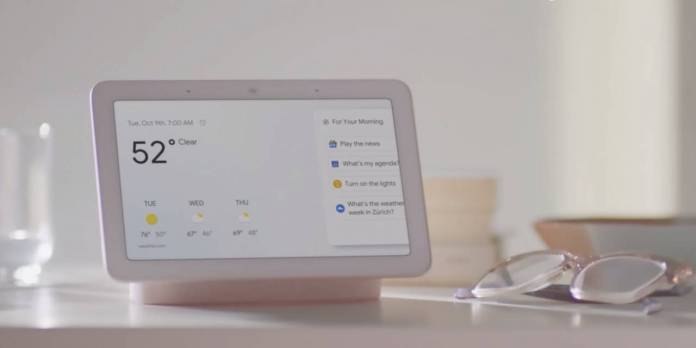 If you think you’re safe from prying ears since you didn’t say any trigger word for your Google Assistant, time and time again we’re seeing evidence that these tech giants are not very mindful of our privacy and maybe even our security. A new investigative report from a Belgian broadcaster shows that not only are your Google Home devices listening in on you without your consent, but they’re actually sending out these recordings to third-party contractors so they can transcribe it.

An article on The Next Web talks about the investigative report from Belgian broadcaster VRT News shows that Google Home recordings are actually being sent to their sub-contractors. In fact, the “whistleblower” is one such person and from the recordings that were leaked, they were able to discern the identity and addresses of the people who were unknowingly being recorded. And based on the recordings, they actually didn’t say “Hey Google” or “Ok Google” so this is a basic invasion of privacy.

Google said that they only transcribe and use around 0.2% of all the audio clips that they have and that they’re only doing this to improve their voice recognition technology. And while they do try to anonymise the recordings, it wasn’t that difficult for VRT News to actually find the addresses of the users. And of course, there isn’t any mention in the Google Home Terms of Service that other humans will be listening in on you.

Google isn’t the only one accused of violating their users’ privacy. Recent reports show that Amazon keeps Alexa recordings indefinitely, even if you ask them to delete your data. And of course Facebook has several issues that they are still not dealing with. Those Black Mirror episodes don’t seem like fiction anymore, right?