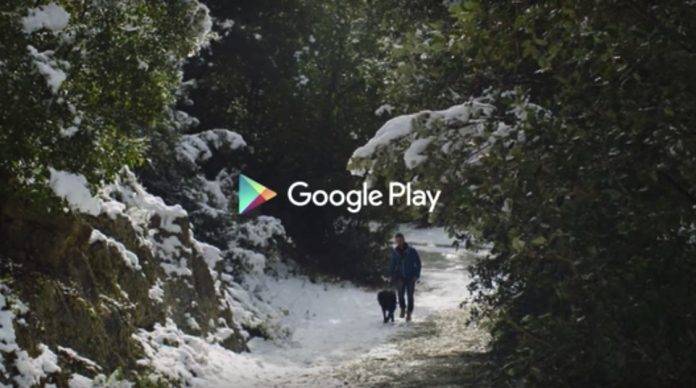 Google is making Play more fun and exciting. If you’re familiair with Playtime (no, not that Playtime Pad), a series of developer events, you’d be happy to know that Google is getting busy once again. The company has helped a lot of developers already. More businesses have expanded and the tech giant continues by launching events in different countries.

In the United States, Google is set to launch new programs and tools that hopefully will make our mobile and digital lives better. Google Play is extending from smartphones and tablets to more devices like the Chromebook and a VR headset.

The Daydream is a new platform that makes virtual reality more accessible to the masses. VR apps will be available soon on the Google Play Store. On the Chromebook, the Play Store is supported but still on beta on some devices. Most Android apps should run but there may be limits. On the wearable arena, Android Wear 2.0 is now on developer preview phase and should be ready soon.

Google aims to bring the right tools and features for all app developers with the Play Developer Console. Hopefully, this will help developers cash in on and increase user engagement of their apps.

Another helpful way to increase revenue is offering a service with subscription. More and more developers are using this business model and now you can offer as low as $1 per month, at least for the first few months. Free trials can be offered but offering a premium will help these developers get more relevant, target, and quality subscriber base.

Pre-registration can also be useful as it helps build anticipation for a new game or title. Early Access canbe offered and this way, developers can know what to improve from the beta build. Google also announced that there’s a new API that can help developers to identify users requested for refunds. The feature is still in beta mode but should be available for all developers soon.