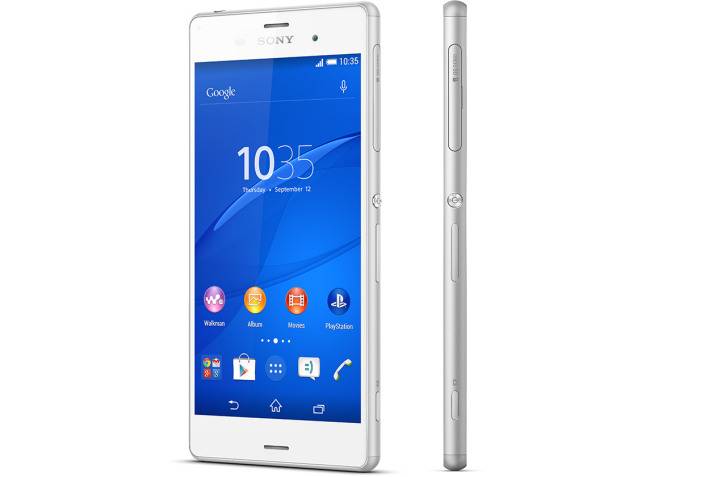 The list of supported devices for Chromecast‘s screen casting capabilities has slowly been expanding. The latest addition is Sony’s Xperia Z3 and Z3 Compact which means the devices’ users can now cast the content of their smartphones’ screens, not just music and video, onto larger screens through the dongle.

When Google pushed the screen casting functionality to Chromecast earlier this year, those who wanted to show off their vacation pictures or their curated most hilarious tweets on a larger screen gave a sigh of relief. The entire screen of your smartphone or tablet can now be streamed through the HDMI dongle and not just the “cast-ready” apps or content of your devices. But this capability was just limited to several Android devices, like Nexus 4, 5, 7 and 10, Samsung Galaxy S4, S5, Note 3 and Note 10, HTC One M7, LG G2 and G3 and now, the Xperia Z3 and Z3 Compact.

Using the functionality is pretty easy. Make sure your device is running on Android 4.4.2 or higher, and connect it to the same WiFi as your Chromecast dongle. From the Chromecast app on your device, you need to select the Cast Screen option and then select your Chromecast device’s name. There are limits over what can be streamed though, although Google has not said what kind of content is not allowed though.

The Xperia Z3 and Z3 Compact are the first and only (so far) products from Sony that have Chromecast screen casting support. But hopefully, Google will be adding more devices to this list, although we cannot expect that older devices will be included. Also, the functionality is still in Beta mode so expect that things will not go as smoothly as of now.