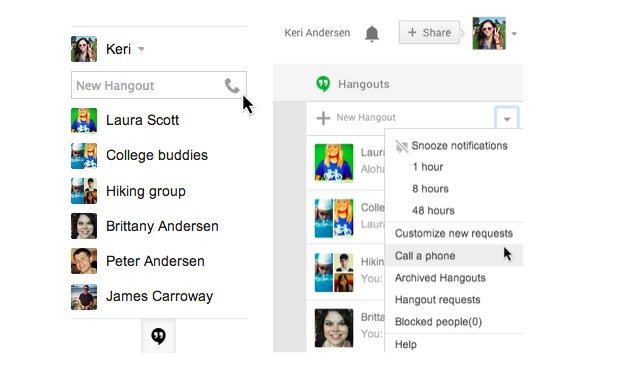 Soon you’ll be able to make phone calls in the US and Canada completely free thanks to Google. Previously we were able to make calls in Gmail from our browser, but when Google Talk became Google Hangouts the feature was removed. Today Google confirmed they’ve added it back to Gmail, and over the next few days they’ll be rolling out phone calling for Hangouts as well.

All the details and information was revealed today over on the official Google Gmail Blog. When this finally goes live later this week, calls to the U.S. and Canada will be free from “all countries where Hangouts calling is available.” Then of course international calling will still be quite cheap, if you need that option.

While we’ve been waiting Google took the opportunity to improve the experience too. You’ll now be able to have conference calls with multiple phone numbers, or videos all in the same call/hangout. You can add or remove as you’d like, and all those effects to video or audio sounds like applause and more will be included. 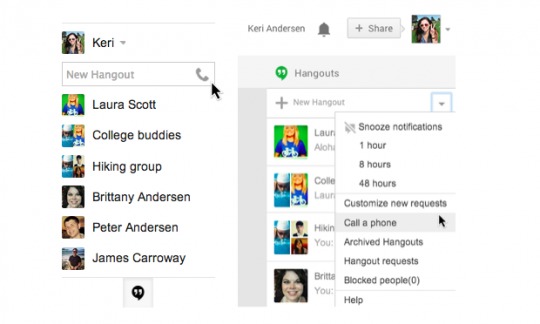 Then as you see above, when in Gmail there will be a new Phone icon for instant free calling. And of course Hangouts will have a new “call a phone” choice in the dropdown tag shown above. Now all we need is Google Voice and SMS messages to be added to Hangouts and we’ll have the complete picture. Who needs BBM when Google can just add it to Hangouts. That’s the plan. More details available from the Google link above.