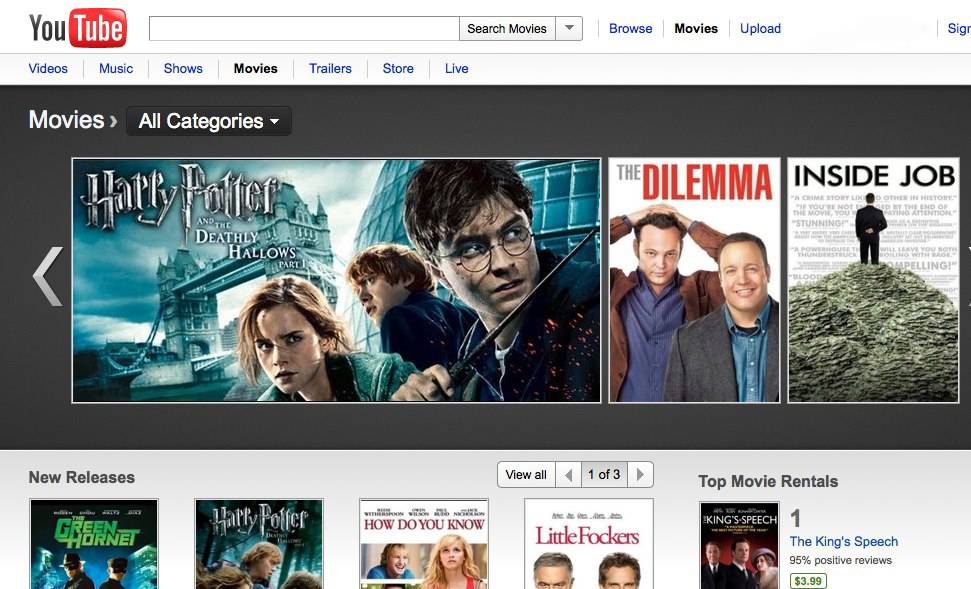 Google announced at Google I/O’s first keynote that they’d be adding movies to their repertoire, allowing you to rent anywhere and watch movies anywhere. This feature is live at market.android.com, and is available for Android 2.2 and higher. Users will have a choice of over 3,000 Hollywood feature videos. Rentals will start at $1.99. 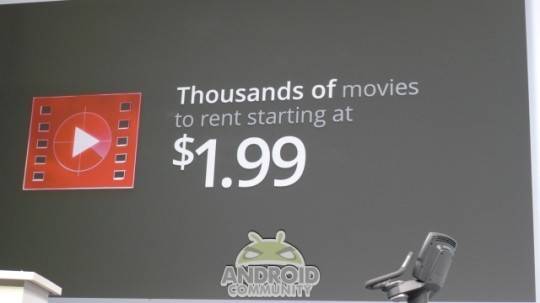 Google I/O is the annual programmer and developer confab going on it San Francisco at the Moscone center until tomorrow. There’s a flurry of announcements coming which are sure to piggy back on Google’s movie announcements, so stay tuned for more coverage!