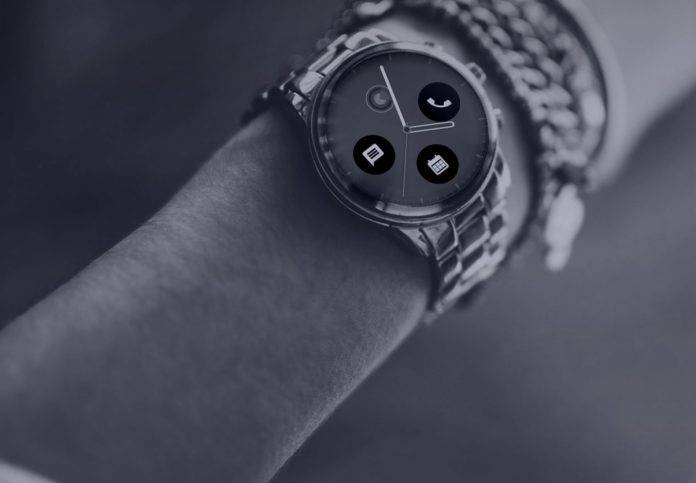 Cronologics made a name for itself when it was able to place its Alexa-equipped operating system into the CoWatch smartwatch. It meant users could go all voice control on their wearable, a bit like Knight Rider, only on your wrist. And now it seems that Google was impressed enough with the startup that they have acquired the startup, probably to further boost the capabilities of its Android Wear platform. No details yet have been disclosed about the acquisition, except to say that it’s official.

They announced on their official website that the Cronologics team will be joining Google “to help grow the portfolio of watches powered by Android Wear”. It is actually a sort-of full circle for the company started just last 2014. The three founders, Lan Roche, Leor Stern, and John Lagerling, all previously worked for Google in the business development section. Before this acquisition, they were actually looking to bring their tech to non-Android devices like Apple Watch and other iOS devices. That will probably not be happening now or anytime soon.

This move may probably lead to the Cronologics team eventually flushing out the voice OS to Android Wear so that smartwatches running the platform may be more voice-enabled and could mean more voice-activated apps. It can probably eventually be paired with other Google devices, like the Google Home.

There weren’t any numbers disclosed regarding this Cronologics acquisition, but we will probably hear more about it in the coming days. We look forward to seeing what they will be bringing to Android Wear soon.