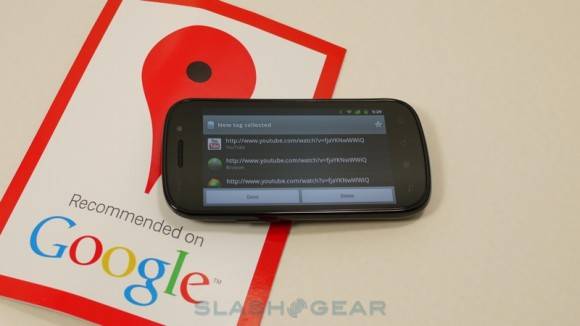 Google’s NFC intentions are gradually being fleshed out, with the news that the company has acquired Canadian start-up Zetawire to their acquisitions portfolio. Zetawire was yet to announce its launch plans, but according to a patent filing would specialise in mobile banking, advertising, identity management, credit card and mobile coupon transaction processing using NFC.

That opens up the possibility for NFC-enabled devices – such as the Google Nexus S – to be used to make wireless payments; Zetawire had also trademarked the name “Walleto“, presumably the brand their system was intended to launch under.