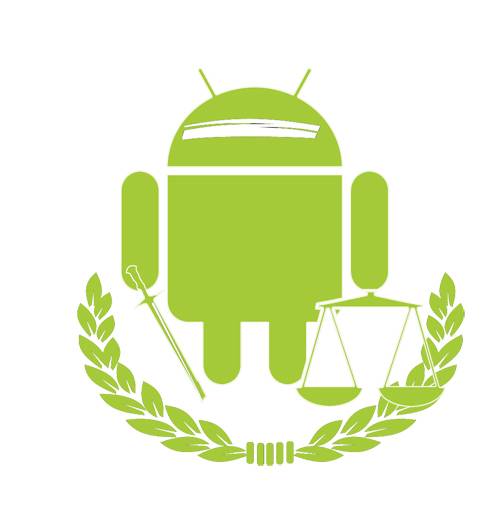 Google is in a unique spot that only Microsoft can hope to appreciate. This spot entails having an extremely popular operating system and balancing compatibility with numerous manufacturers who operate it. Where Microsoft went wrong is since they worked with so many hardware manufacturers, compatibility and security became epic problems. Where Google may be going wrong is learning from that and seeking to control compatibility to the point of being anti-competitive. That’s the theme of a recent lawsuit between Skyhook and Google which gives us an inside look at Google’s efforts to keep their OS both open and compatible.

The essence of Skyhook’s lawsuit centers around Google using their “compatibility standard” as an anti-competitive weapon. Citing internal emails, Skyhook says that Google’s own executives admit to using their compatibility standard as a “club to get handset manufacturers do things we want.” This alleged anti-competitive behavior was used to force two manufacturers to reverse decisions to use Skyhook’s location based services. Skyhook’s complaint states that they had entered into a partnership with both Samsung and Motorola to provide such services on their Android Handsets and that Google used the compatibility standard to force both companies to reverse their decisions.

Location based services is a field which promises to be a gold mine in advertising revenue in the mobile market. Google offers their location based services for free and stands to lose the ability to improve their database collecting to what they term is a “hungry startup actively selling” that information. With 40% of smartphones being Android handsets and growing, that data is key to offering advertisements based on location, which brings a premium in revenue. And with Samsung and Motorola representing two of the three largest Android handset makers in the market (HTC being the third) that’s a huge piece of the ad pie to lose.

Google says that the issue is one of “data contamination,” since Skyhook uses a blend of WiFi and other location data like GPS satellite signals and cellphone triangulation. From their perspective, the technique renders Android handsets incompatible with its OS standard. But there are emails from Motorola which state that concern is unfounded. The question is, does Google have the right to enforce their standards in order to maintain the integrity of their technology? Or are they merely using that standard to protect what is a large percentage of their business model?