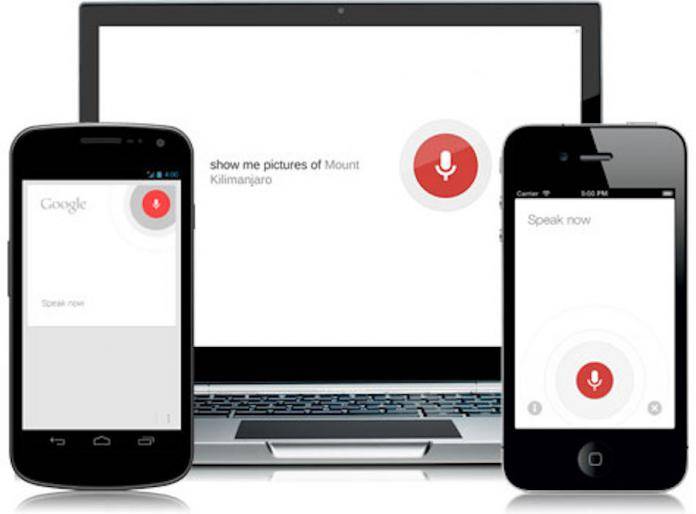 If you’ve been using Google Assistant for some time now, then you probably forgot all about the old Voice Search which was what we used in the “olden” days. Now it looks like its days are truly numbered as Google has totally removed it from devices that are already running on the shinier digital assistant that is available in most of the newer Android devices. It’s not really a big loss for most users since we’re getting used to using Google Assistant anyway.

If you need some help remembering, Voice Search was that microphone on your Android device that you could trigger so it can do some of your commands. It started out with just calls, texts, emails, and music and then later on added more languages as well as nicknames and relationships. It was also the red microphone when Google Now was introduced and later on became the white overlay for search whenever you said “Ok Google”.

But when Google Assistant was introduced, they started transitioning the functions from Voice Search. This isn’t all that bad since having both on one device was sometimes confusing as you don’t know which of the two was actually working for you and where it will show up on your screen. So if you have Google Assistant on your device, you won’t be able to access Voice Search anymore.

Google Assistant is set to expand to more languages later this year and so you can expect Voice Search to totally be gone by end of the year. Hopefully, the digital assistant will become even more robust, including bringing back the ability to add items to Google Keep through voice commands.