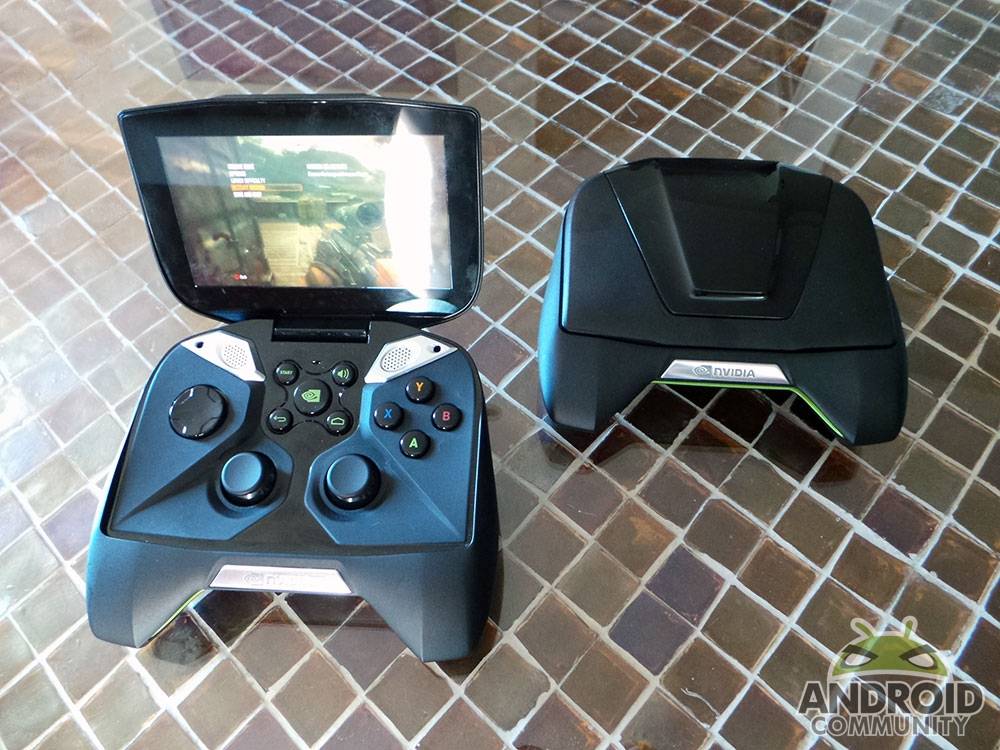 Everyone here in Viva Las Vegas is wrapping up their meetings, closing down their booths and shutting the doors. With that, we’d like to officially say goodbye to CES 2013. It was a fun, crazy, and exciting week with all sorts of goodness. Sadly I couldn’t get a Samsung rep to show me that rumored Galaxy Note III. And believe me, I tried. While we have more content coming we wanted to thank everyone involved in a quick post.

The title should actually read “Goodbye CES 2013 and Hello Sleep” but we figured that was a bit much. While we need to recharge our batteries (both gadgets and ourselves) we’ll be bringing you additional coverage, hands-on videos, pictures, news and more from what we experienced over the next week or so. It’s over, but it isn’t over. We also were missing a good part of our crew due to early flights, but had to take the opportunity to snap a photo with the SlashGear and Android Community truck as you can see above! Good stuff right?

We had an amazing show and saw some awesome products from NVIDIA and can’t wait for their Tegra 4 to hit the market. Lenovo had an awesome 5.5-inch phone at the show, Samsung blasted us with 8-core (yes 8 core) smartphone news, Viewsonic had 24-inch Android tablets, then plenty of odds and ends we’ll be sharing soon. 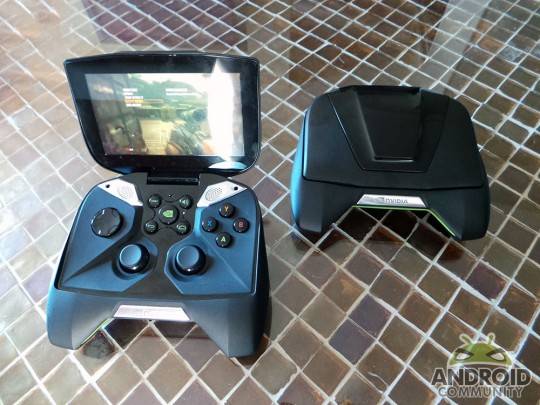 With companies like Samsung, Motorola, LG, HTC and more all choosing to not announce any new smartphones at the show the Android side wasn’t as exciting as we’d like. Don’t worry though because Mobile World Congress will be here late February with plenty of Android phones and tablets. In closing we’d like to take the opportunity here to say thank you to all of the individuals, PR teams, companies, and institutions that helped make this another excellent year.

Expect way more smartphone news from MWC, and be sure to check out our CES Portal for all the news. Alternatively, head to our sister site SlashGear for even more CES coverage.