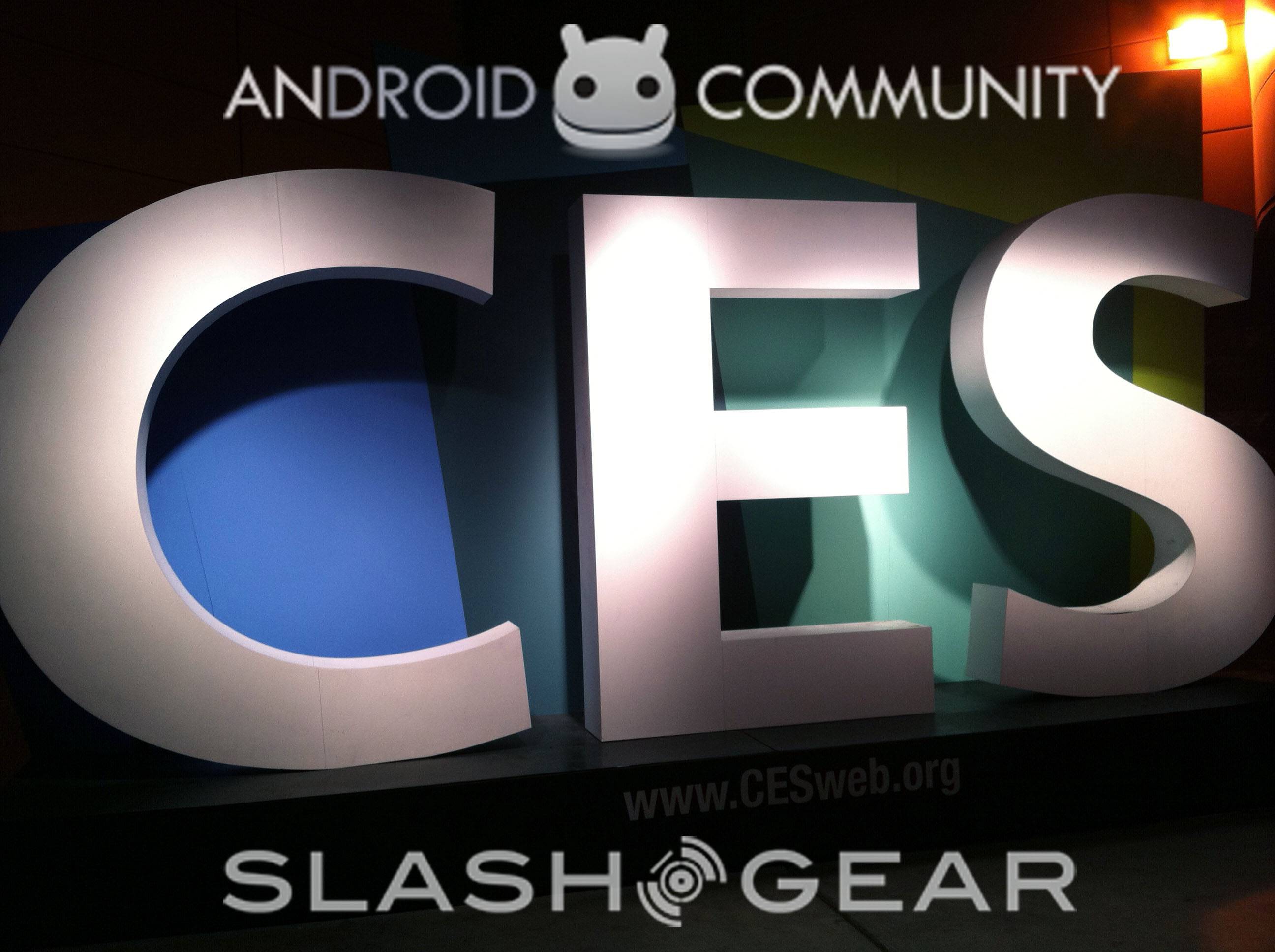 So CES 2011 has wrapped up and the tech industry is about to go back into their day-to-day happenings. First off: what a week, the SlashGear and Android Community team has been incredibly busy, and although we have seen plenty of innovation and groundbreaking announcements for the 2011 calendar year, we’re glad it’s over.

We can all agree that this was the year of 4G, Superphones, and tablets. Not only did we finally see the unveiling of Google’s tablet-based Android 3.0 Honeycomb, but we saw many Android phone announcements – the best including NVIDIA’s new Tegra 2 processor. In 2011, we will see devices such as the revolutionary Motorola ATRIX, and ultra-powerful phones such as the DROID BIONIC and LG Optimus 2X.

2011 is going to be an exciting year for Android, and all technology all together. We are going to see many revolutionary devices launched as well as a few new updates to the Android operating system. As always, we will keep you updated with all of the latest happenings in Android throughout the year with breaking coverage, expert opinions, reviews and hands-ons so stay tuned!

If you’ve missed any of our coverage, be sure to check out our CES 2011 Android Community Breakdown!