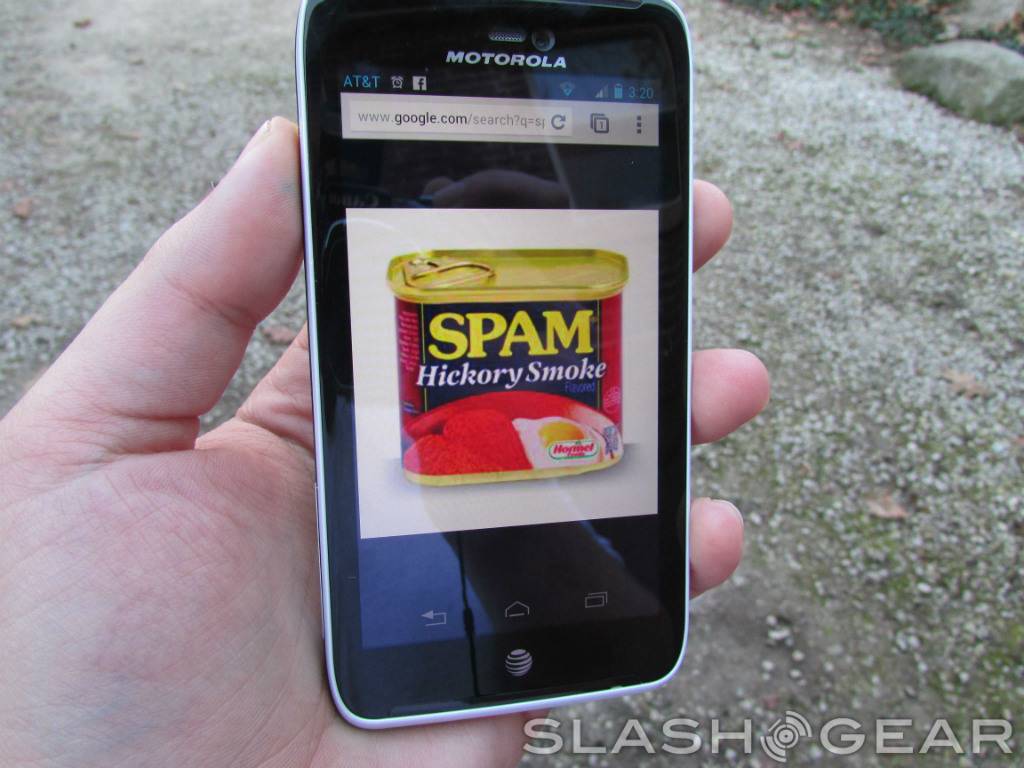 We’re not sure about you, but we’ve never met anyone who’s willing to pay a monthly fee for one of those “premium text messaging” services. Perhaps that’s why companies will resort to some shady tactics to get mobile phone users to sign up? That’s what app developer GoLive Mobile and ad agency Airpush are accused of doing in a class action lawsuit headed up by Colorado law firm Edelson and McGuire, PCWorld reports.

According to the lawsuit, apps made by GoLive housed deceptive ads from Airpush. These ads were made to look like official Android system notifications, telling users that an update was available from the Android Market. When users clicked the ad to be taken to this Android Market, they were prompted to enter their phone number. Provided the users parted ways with their phone number, it was then sent off to GoLive and the company would use that as proof for carriers that the user had signed up for a monthly text messaging service.

The cost of these services seem to range, but apparently went up as high as $9.99 per month. Edelson and McGuire claim that bogus charges on as many as 100,000 bills could potentially be traced back to GoLive, so it would appear that the company has been hard at work signing people up. The firm says that both companies were in violation of Colorado consumer protection laws, which is why they’re now being hit with a class action lawsuit.

The amount of money the law firm is seeking wasn’t revealed, but if this case gets enough plaintiffs, you can bet the amount will be pretty high. Neither GoLive nor Airpush have said anything about this lawsuit, and we can’t imagine they’ll be all that eager to talk about it moving forward. We’ll have to see where this whole thing goes, so stay tuned.