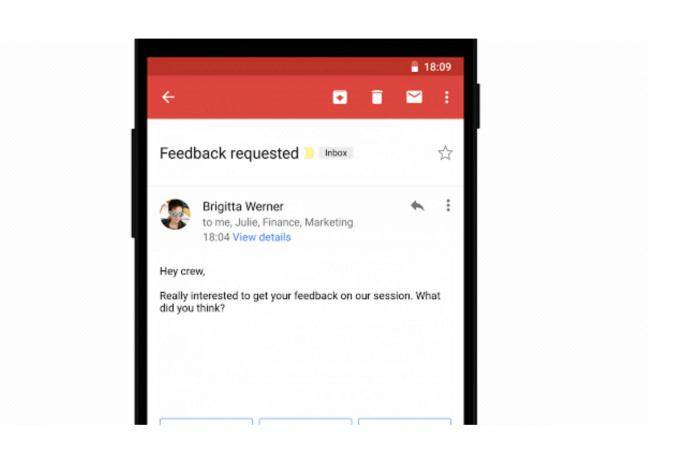 When Gmail introduced the threaded conversation feature a few years back, it was a source of relief for a lot of people, especially for companies that do a lot of back and fourth over just one single email. However, it wasn’t so pleasing that it became the only option. Google let users turn it on and off on the web version, but for mobile users, there was no such option. But now, finally, those who use the Gmail app on their smartphones or tablets can now turn the threaded view on and off whenever they want.

Grouping emails as conversations seems like a logical and preferred option, but there are still some people who would like to see those emails individually in their inbox. Now Google is making both kinds of people happy as you can choose which one you’d want, whether you’re on your desktop or laptop or you’re on the go on your mobile device.

Turning it on and off is also pretty easy. Open your Gmail app on your phone or tablet and in the top left, you’ll see the three lines which will show your account when you tap on it. Choose the account that you want to change (if you have more than one there) then scroll down to the settings at the bottom. Go to General Settings and you’ll see a Conversation view option. Just check or uncheck it depending on which one you want to see.

If you already have your Conversation View turned off on the web version, it will automatically be turned off on the mobile app as well. While the threaded view has certainly made life easier for some, it really is a matter of personal preference and so we’re glad Google recognizes this and gives us an option.

The update has started rolling out to all G Suite editions. If you don’t have it yet, just wait for the update to arrive and in the meantime, just stick to the threaded conversations just a little while longer.