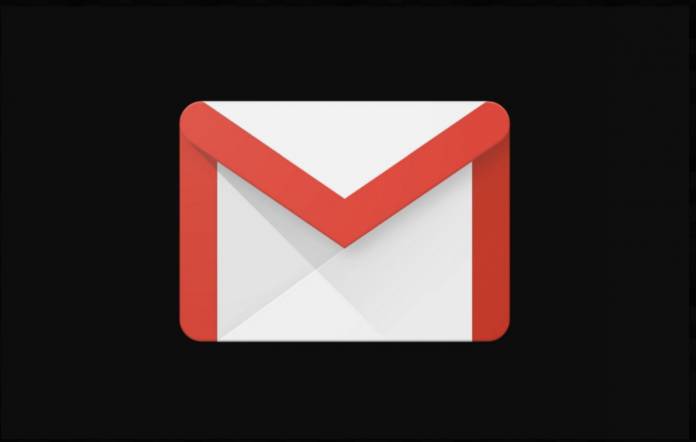 Almost every day now we get a new app announcing that they are coming up with a dark mode option for users. And developers say that it is now one of the most requested features either because people want to save their batteries or their eyes. Google has slowly been adding dark modes to several of their first-party apps in preparation for the system-wide dark mode that will arrive with Android Q later this year. Now we’re getting a sort of first look at what it will look like when Gmail for Android eventually goes dark (optionally).

But don’t expect yet that it’s a full blown dark mode as they seem to be testing it out in the latest Gmail APK. In an article in Android Police, they showed screenshots of the initial dark mode in version 2019.06.09 of the app. It seems to be a server side thing as there is no toggle available yet. They also say the dark mode switches on and off on its own so there is no way to control it for now.

Also, it shows up in the settings only so don’t expect to see it yet on the main window or even the sidebar of the app. The good thing is that it seems the text is in gray and not white as with some apps which makes it harder to read at times. Since Gmail is probably one of the most used Google apps. they are probably working hard on creating a dark mode that will please its users.

Recently, we’ve seen Google bring this mode option to apps like the main Google app, Files by Google, Google Drive, and Google Keep. They’re still not perfect and there are elements that they need to keep working on before users can say that they have a true dark mode that should help with visibility in low light situations as well as conserve a bit of energy and our eyesight.

We don’t know yet when a full dark mode will be available for Gmail but if you want to check out what it will look like in the settings, you can grab the APK from the source article.