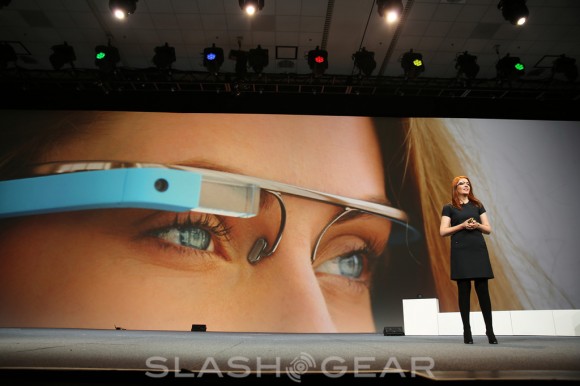 Google’s impressive new wearable technology called Project Glass has a lot of people excited. After all the small bits of information we’ve received it’s safe to say I want a pair myself. Today we can confirm the augmented reality Project Glass team has snatched up one of Gmails head community outreach developers. Sarah Price will be going from email, to glasses.

Confirmed over on Google+ Sarah Price will be joining the team at Google Glass to help this new bleeding edge technology grow. She’ll be reaching out to the developer community — and those who pre-ordered a pair during Google’s IO 2012 event this year. Google allowed developers attending the event to order their Explorer edition for $1,500 (and we ordered a few.)

While Project Glass isn’t expected to ship until sometime in 2013 — and just to those lucky few — we can expect to see plenty more news on them in the coming weeks and months. The exact role that Google’s given Price isn’t yet known either. With what she’s accomplished with Gmail we have a feeling she’ll be doing great things for Google Glass too. Add in Android’s awesome OS with Google Now and toss them in glasses — I’m drooling already.