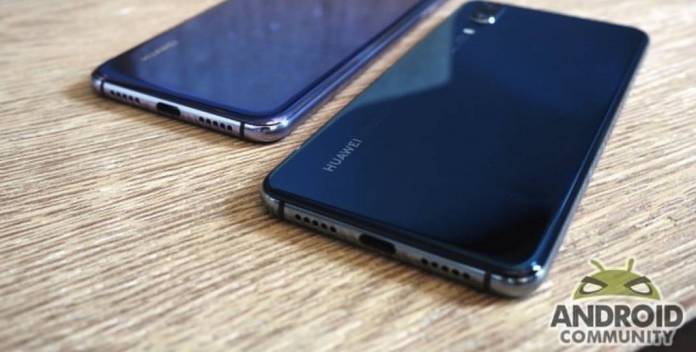 Even without studies, we can surmise smartphone sales have gone down in the past months. Huawei has actually overtaken Samsung last Q2 in the global phone market when we looked at the number of shipments of the two brands. Global research and advisory firm Gartner has recently published a report that says sales of smartphones have declined by 20%. That is for the second quarter of 2020 which is understandable since most parts of the world are on lockdown those months.

The pandemic has revealed a lot of things in our lives. Many people stopped spending on stuff that aren’t really essential. We’re not saying smartphones are unnecessary. They are actually very important because they allow us to connect with people and communicate better especially in these times when we are limited in our interaction with one another.

Gartner’s report says Samsung and Huawei are actually in a virtual tie in Global Smartphone Sales. Worldwide sales of phones are down to 295 million units. That is a 20.4% decline from the previous quarter.

Samsung saw the biggest decline. Apple sales were flat year-over-year. Huawei sales also went down (year-over-year). Interestingly, it went up from the previous quarter. Samsung and Huawei are tied for the top spot.

Only China saw an increase in mobile sales demand while most countries went down. Sales went down by seven percent which is considerably small. You see, not many people are spending because retail and travel are also down. In India, sales also declined (-46%).