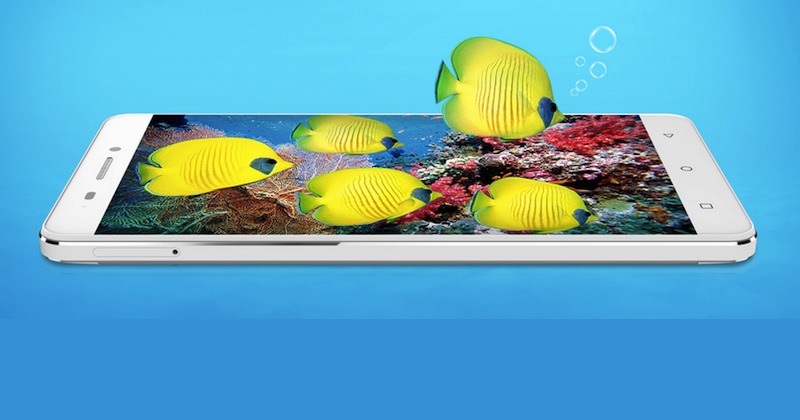 Gionee just showed off a new Elife S7 phone at the MWC 2015 and last month, we sighted the Elife E8 and its 23MP camera getting TENAA certification recently. It only means one thing: it’s coming soon. True enough, Gionee has finally announced the new Elife E8 plus the Marathon M5. Showcased in Beijing yesterday, the new Android phones promise longer battery life than usual.

The Marathon M5 is equipped with a 6,020 mAh battery. That’s way more powerful than the 5,000 mAh battery of the previous model. Phone can last up to four days, thanks to a smart power consumption system. On standby, it can run up to 62 hours. Even if there is only 5 percent power left, the phone will still work. 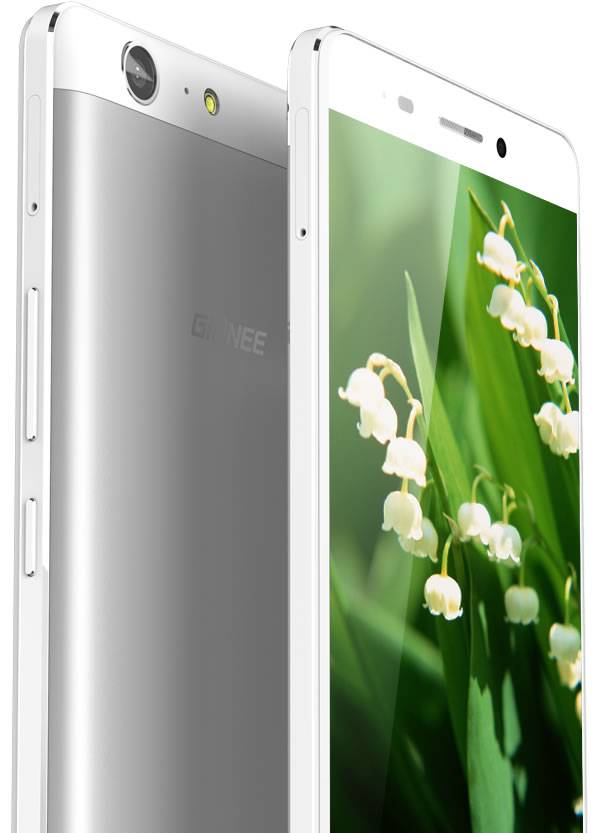 The Gionee E8 also boasts of a 23.7 MP rear camera to shoot up to 100 Mpxl resolution. That’s one impressive camera–probably the best in the market today. There’s lossless zoom lens as well. This isn’t the first pair of Android phones from Gionee but the French brand wants to bring more by launching the Gionee Wallet–a product the company recently introduced and in cooperation with WeBank.

Specs-wise, the Gionee M5 actually packs two 3,010 mAh batteries so in effect, that’s 6,020mAh already. There’s also a 5.5-inch AMOLED screen with, 16GB internal memory, and 2GB RAM. Several software optimizations have been made as well. Smart power consumption management and background app management can be expected. Price tag reads 2299 RMB which is about $370, making it under the midrange phone category.

The Gionee Marathon M5 is also equipped with a microSDc card slot, dual-SIM slots, a 13 megapixel rear-facing camera, and a 5 megapixel front-facing camera. It will arrive earlier this June 25 while the Elife E8 will come later on July 15 and with a more expensive price tag that reads $644.