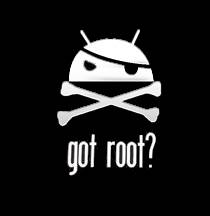 OK guys, this is fresh off the press and pretty new. Although the exploit has been extensively tested to be fully working, this app hasn’t yet. We got word about this being finally released (thanks @simms22) this morning and we just have to share it with everyone. This is an easy app for rooting Gingerbread, comes to us from no other than the XDA Forums. Check out below for more info.

I think I’ll mention this now rather than later. As always use caution when doing any modifications, rooting, flashes or anything of that sort with your android phone. What you do is your own fault. So be careful and always read/learn before you try.

This is an APK based on a slightly modified version of the GingerBreak source (released today by The Android Exploid Crew).

He goes on to mention that it was able to root his stock Galaxy S JVB 2.3.3 with no problem, so that sounds good. The developer of this app over at xda named Chainfire also mentioned that it will run the exploit, remount /system read/write, install su binaries and SuperUser.apk all for you. This is still very new and a basic release, there is not any instructions other than a little “if it doesn’t work, try this” so far. So this is for the serious, the bold, and the daring. Or those that drink Dos Equis.

I’ll head you right over to the action, you can get the APK and read what the others have been doing all over at xda, this is a basic system for rooting gingerbread and the Android Exploid Crew mention on their blog that it very well may work for FroYo and Honeycomb also, but that is not for sure so you probably should wait before trying that. 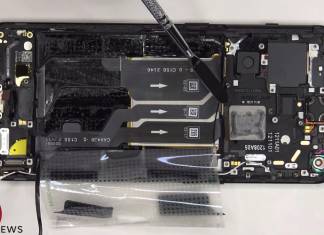 Rei Padla - January 19, 2022
Teardowns tell us how well a company has designed a device. We only check out for those flagship models. The last one was the...