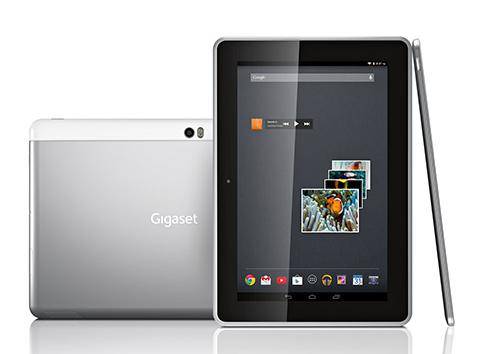 Not long ago, people considered tablets to be a passing fad that would quickly fade away like the short-lived netbook. Now, almost everyone is spitting out tablets like crazy. The latest to jump on the bandwagon is German company Gigaset who is making its Android market debut with two tablets.

Gigaset is better known in its home court for making cordless phones. But like almost any other company, it is seeing itself pining for a piece of that Android pie. But it wasn’t content with launching just one tablet and has instead opted to hit as many birds as they can with two. Both the QV830 and the QV1030 sport an aluminum shell and run a stock version of Android 4.2 Jelly Bean. But aside from the obvious different in size, the two tablets cannot be more different inside as well.

The 8-inch QV830 addresses the lower end of the device spectrum and carries a lower price tag. The tablet is driven by a 1.2 GHz quad-core MediaTek chip and 1 GB of RAM. Internal storage is set to 8 GB, expandable via a micro SD slot. The screen is limited to a 1024×768 pixel resolution, just enough for HD playback. Rear and front-facing cameras are marked at 5 and 1.2 megapixels, respectively. 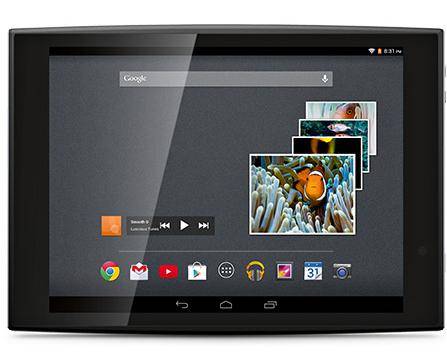 More interesting to performance lovers and those with the budget to spare is the QV1030. This one boasts of a higher 1.8 GHz quad-core NVIDIA Tegra 4 processor and an ample 2 GB of RAM. Storage capacity is double at 16 GB but can still be expanded. The 10.1-inch screen sports a higher 2560×1600 pixel resolution. The rear camera has been upgraded to 8 megapixels but the front-facing one is still stuck at 1.2 megapixels. 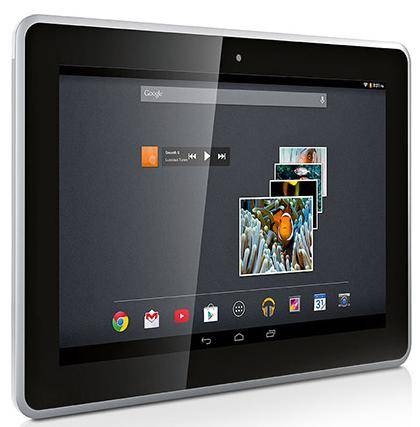 The tablets are priced accordingly, with the QV830 fetching a 199 euro price tag, or around $275, while the QV1030 nearly doubles that at 369 euros, roughly $505. The Gigaset tablets are scheduled to hit shelves in Germany by early December, but an international or US launch sounds highly unlikely.