Smaller gadget manufacturers have gotten the right amount of inspiration when they look at what Xiaomi, OPPO, ZTE, and OnePlus – among a lot of other Asia-based companies who have started competing with the more established brands – have done. They took the game to the bigger brands by aggressive pricing and specs that allow their devices to do what most of the other premium gadgets can. So a new player, in the shape of Germany-based Gigaset, is coming into the market, and it’s bringing with the same aggressive playset – devices with great design and specs at an aggressive (affordable) price point. 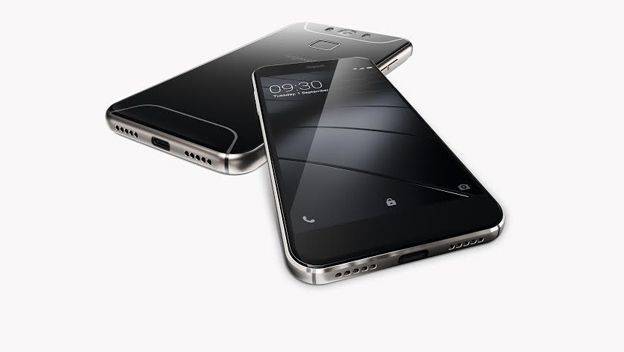 The Gigaset ME is the standard bearer for the line. It sits right above midrange territory, bringing some flagship level specs at slightly cheaper pricing. With this phone you get a 5-inch Full HD (1080p) display, the current Qualcomm flagship processor which is the Snapdragon 810 chipset, with 3GB RAM and 32GB of internal storage. There’s a microSD slot (up to 128 GB expansion) if you think 32GB is not enough, a competent 16MP/8MP camera combo, a 3000mAh battery and a USB Type-C port. The Gigaset ME is very rich in terms of scanners as well – you get a heart rate scanner, a pedometer, a UV sensor and a fingerprint reader. Pretty fine at USD$528. 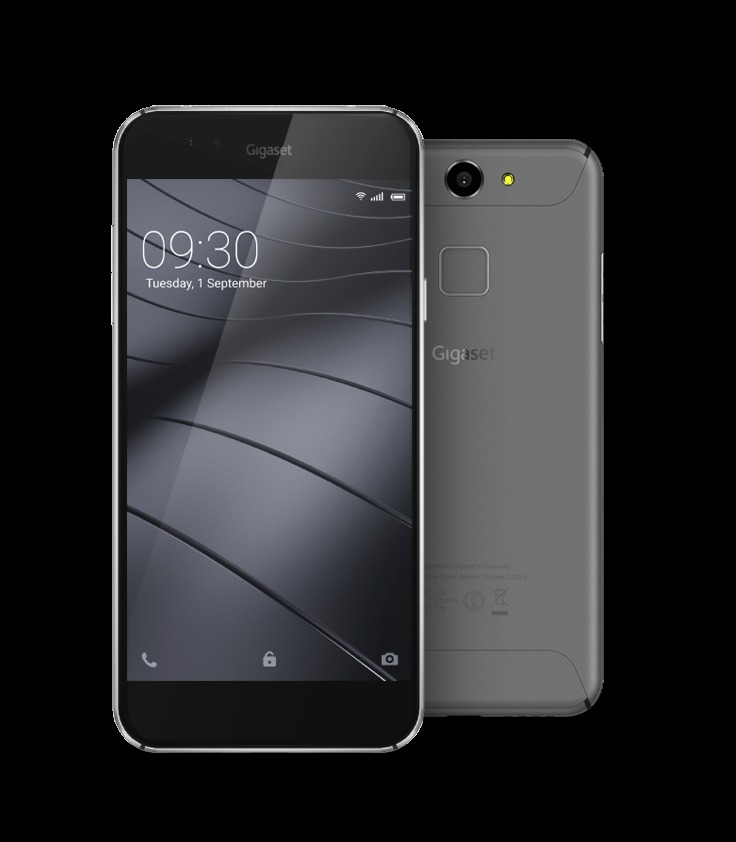 The Gigaset ME Pure is the downgraded version of the ME, but it will still do the job as a competent midrange phone. You get the same display, but slightly less powerful specs in the Snapdragon 615 processor, 2GB RAM, and 16GB internal storage. Gigaset was still able to give it a better battery – a 3320mAh one – and capped it with a 13MP/8MP camera combo. Quite a good deal at USD$393. 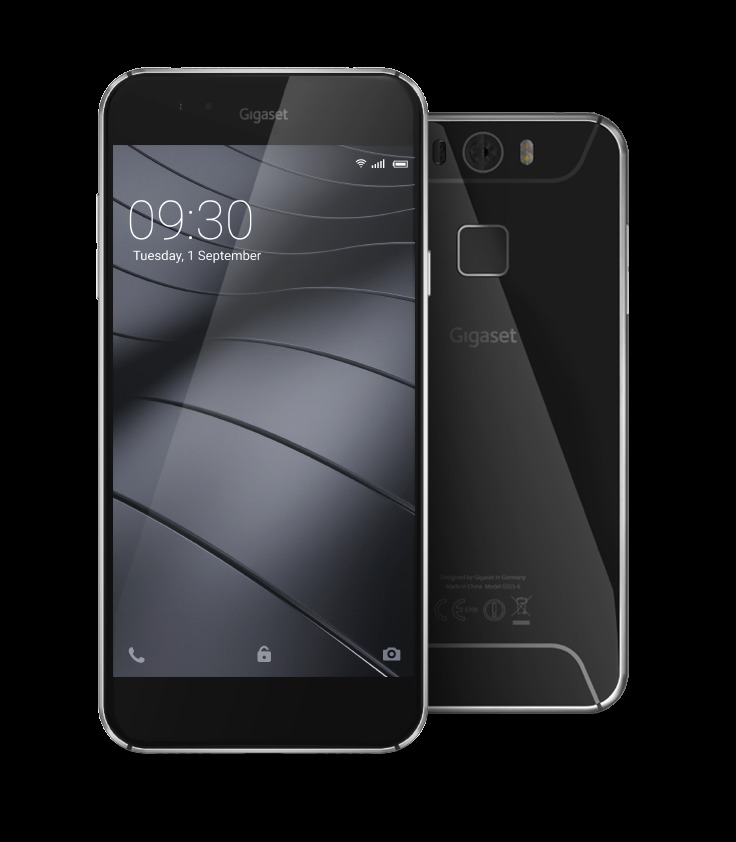 The Gigaset ME Pro is the phablet-sized one of the group, having a 5.5-inch screen and coming with all the robust spec line of the standard ME – the Snapdragon 810, 3GB RAM (although some pundits are saying there are rumors of a 5GB RAM model), and 32GB internal storage. You also get a 20MP main shooter with this one, and a 4,000mAh battery. Pricing is at USD$618.

All of these phones come with 4G LTE connectivity, Android 5.1.1 Lollipop out of the box, and that curious dual SIM design – by the latter we mean you can choose to use the second SIM slot for another SIM card, or you can use it as a microSD expansion slot. These phones are set to invade the European markets in the near future, but we have no word if these devices are coming over to North American shores.