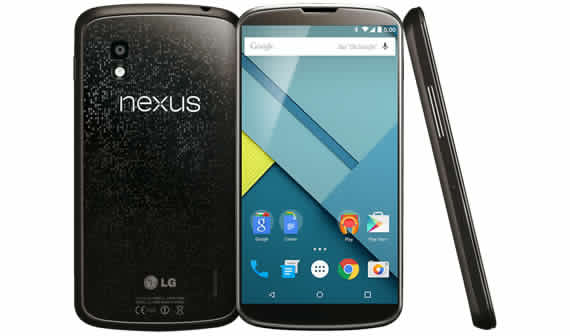 If there’s one thing most consumers probably didn’t know about the Google Nexus 4 (manufactured by LG) is that it was initially intended to have LTE connectivity. But since Google was unable to get regulatory approval for LTE on the Nexus 4, they locked up the feature via an update on the radio firmware of the device.

Fortunately for the Android world, there are places and groups of people like the XDA developers forum where injustices like this are not allowed to stand. If the Nexus 4 was designed with 4G data capability, then trust that people (with lots of time on their hands) will move heaven and earth to give the device that capability back.

This started with a tweak of the radio firmware back to version 0.33 – the last one that had the LTE enabled – and making it available for Nexus 4 users, done by XDA member “morrislee”. Lately though, the Nexus 4 received an update to Android 5.0 and – you guessed it – LTE was still disabled. This again was remedied by XDA member “beerbaronstatic”, who created a hybrid firmware good for Lollipop but with the LTE enabled. Pretty nifty work right there. 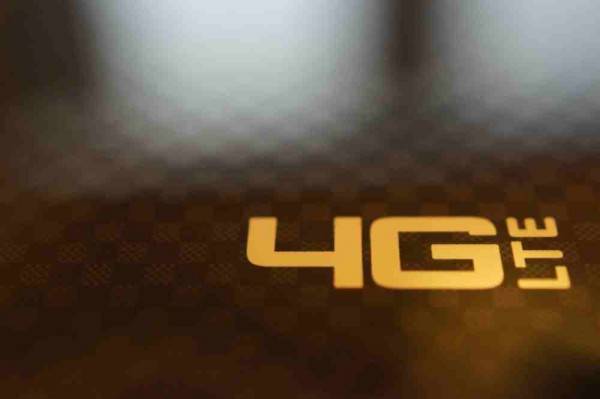 If you are still on Android 4.x and you are interested to get LTE back on your Nexus 4, check out the official thread at XDA here. If you are on Android Lollipop and want LTE goodness, check out this thread here. Please remember that you will be dealing with flashable images and custom firmware. Please make sure that you back your phone up before attempting to install any of these tweaks.