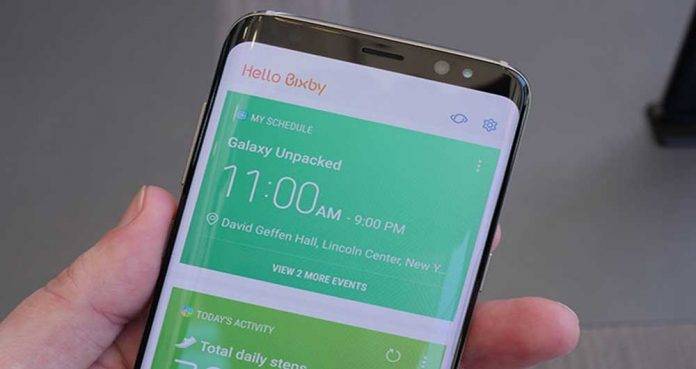 If you’re on a Samsung Galaxy phone that already has Android Nougat, you might want to feel cool and install Samsung’s Bixby app on your device, even if it’s not the uber-cool Samsung Galaxy S8. And it’s not the full digital assistant app as well, but we just wanted to you to know, in case you’re rocking an S7 or an S6 and you want to feel cool by association. Because that’s probably all it will do for you, for now.

Someone found a way to rip the APK installer of the Bixby app from the Samsung Galaxy S8, and so naturally, they’ve made it available for people to use. Of course, it doesn’t really offer much right now than giving you the information cards that Bixby has when you swipe from the left edge of the screen. So don’t get your hopes up – there is NO Bixby Vision on this app, and it does not give you the Bixby digital voice app. 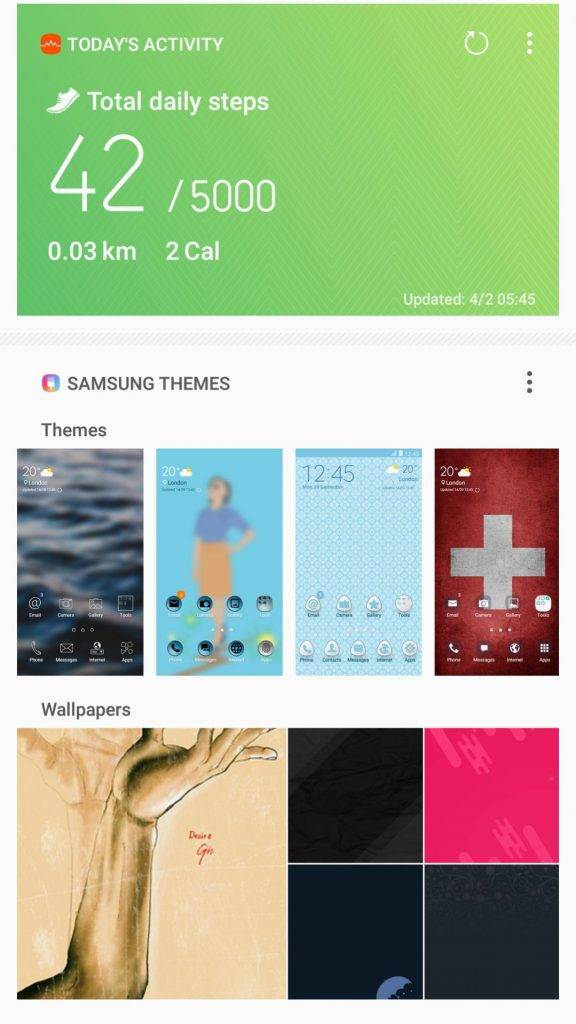 If you still want it – like for making your S7 look cool – then have a go, by all means. You need to have a Samsung phone that’s already running Nougat, for one. We feel that this should work mostly on the S6 and S7 variants. Other phones have had problems installing. Also, you need to install the new TouchWiz version, again ripped from the Galaxy S8, before you install the app. 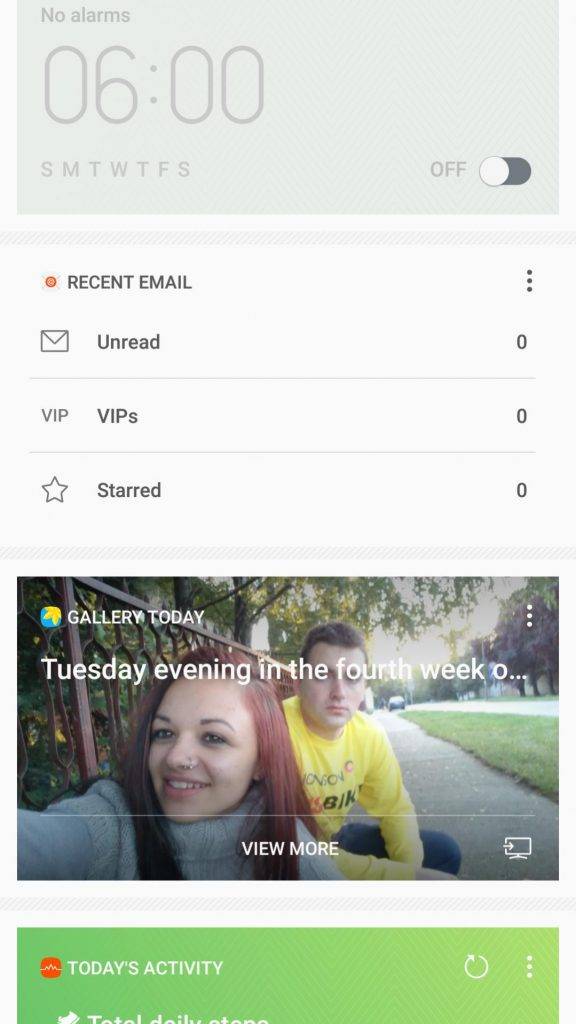 Other than give us hope for ripping the other cool Galaxy S8 features, this app doesn’t do much else. The Bixby app gives you the swipe right feature and some cool cards and visuals. But again, some people like it when their phone looks new. So jump on to the source link for the files you need.