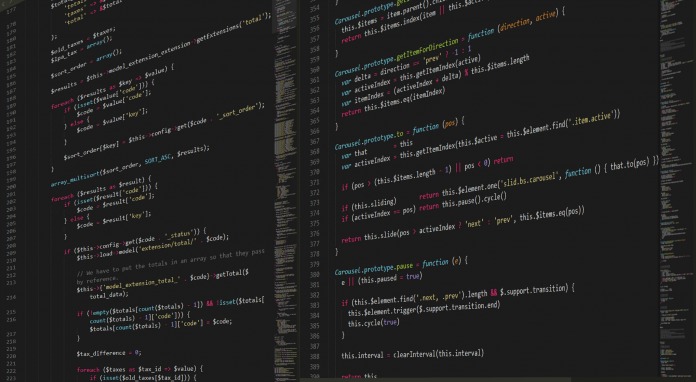 Due to the ever-changing nature of computer science, coding can intimidate any student — let alone a newcomer. But as with any science, fundamentals are key. For anyone looking to snag an in-demand and high-paying job in IT, data or programming, the Complete Computer Science Bundle is the most direct path to mastering those fundamentals.

With eight online courses spanning over 78 hours, you’ll build a knowledge base from the bare-bones language of C to the intricacies that underlie the internet of things. At your own pace, you’ll have all the ingredients of a BS in computer science, thanks to classes that unlock programming musts like Java, SQL, C++, and Python with a series of self-contained examples.

With the know-how of ex-Google experts, you’ll discover real-world applications for your knowledge by programming remote-controlled sensors with Raspberry Pi. And a final, big-picture course will give you a business perspective by tracing the path that tech giants such as Facebook, Twitter, LinkedIn, and Apple have followed to success. Grab the reins to your own career in coding and design with the Complete Computer Science Bundle, a value of over $350 in individual courses priced now at an all-inclusive $39.