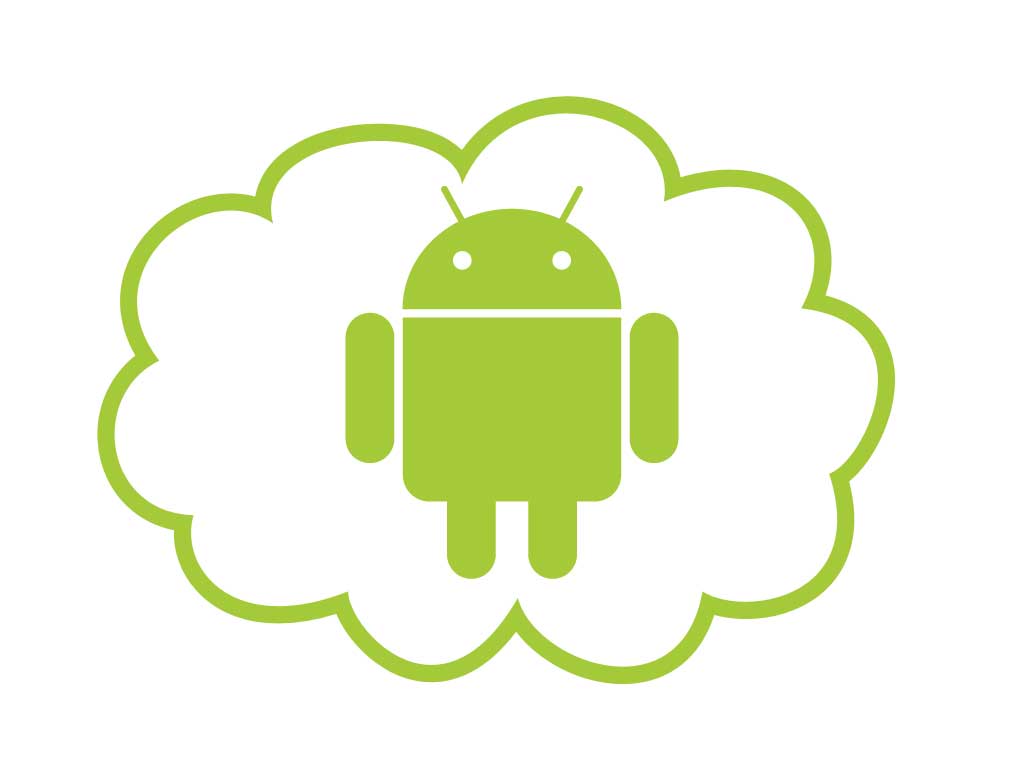 With a move underway to move everything to the “cloud,” German company ExB is porting it’s popular cloud based storage solution “petitpetit” (PTPT) to the Android Platform. Most tablets have limited storage, and often, the information users have isn’t organized in a method they can access and process intuitively. petitpetit acts as a kind of personal “Wiki” organizing contacts, photos and videos, and even various documents in a manner than can accessed, cross-referenced, and even collated according the need of the moment. Android developers can also take advantage of the Wiki based application by embedding the user interface into their apps framework as well.

“Android and tablets are ideal for whole new ways for users to interact with their data, and petitpetit paves the ground exactly for this,” said Friedger Müffke of OpenIntents, whose company helped develop the application.

The advantage of a Wiki based application is that users can access their data directly without needing to search for a single file. Instead, PTPT accesses the data and adds to it from a common pool using a data parsing and association method. That can be beneficial from a search and access point of view, but is it like having a giant furball of data that, if corrupted, could cause loss of everything, rather than just the losing just the data in a single file? It’s certainly something to keep an eye on as the project moves forward.

The application is still undergoing beta testing but it is being made available to the general public. Then again, being able to send all data to the cloud, enables users to not only access it when they’re mobile, but also across a wide array of platforms. And with the huge footprint that is Android, it makes sense to offer Android tablet users a utility to easy manipulate the data both personally and in creating apps that can take advantage of it.

Users can download the petitpetit beta for Android at http://www.petitpetit.de.

ExB LAUNCHES ANDROID TABLET SOLUTION IN THE U.S. TO ACCELERATE INFORMATION RETRIEVAL ACROSS APPLICATIONS
New Technology for Consumers and Developers Optimizes Tablet Paradigm; PTPT Puts Users in Control of Data Regardless of Where it is Stored

SXSW Austin, TX – March 15, 2011 – ExB Group, a leading provider of productivity solutions for mobile devices, today announced a new Android tablet version of its flagship product, petitpetit (PTPT). Rather than holding data hostage in individual silos or repositories like address books, photo albums or folders, PTPT works like a personal Wiki to intuitively find and aggregate personal information contextually regardless of where it is stored.

Now in beta, PTPT for Android is available direct to consumers as a stand-alone touchscreen application that helps users converge, manage, access and cross-reference digital assets according to an individual’s needs. Application developers and content managers can also leverage PTPT as an embedded user interface framework to build applications that optimize the tablet paradigm.

“We have worked with ExB on their beta program” said Friedger Müffke of OpenIntents. “Android and tablets are ideal for whole new ways for users to interact with their data, and petitpetit paves the ground exactly for this.”

The technology behind PTPT was developed by Dr. Ramin Assadollahi, the CEO of ExB petitpetit who is regarded as one of the outstanding innovators in the field of cognitive and linguistic interfaces. A visionary technologist in the software industry, Dr. Assadollahi holds an MS in computational linguistics and a PhD in clinical psychology.

“PTPT has the capability to create an entire ecosystem based on its completely unique interface,” said Dr. Assadollahi, “It appeals to a broad array of stakeholders – from application developers to device manufacturers to content providers – and each stands to gain by adopting the unified, powerful data representation provided by this technology.”

Forrester Research predicts that by 2015 one-third of US online consumers will be using a tablet device. This presents both a challenge and an opportunity for developers. Much like a wiki, PTPT provides a level of usability and intuitiveness unlike any other technology on the market where collected data of the whole is more useful than each application individually. With this technology, each entry is enriched by every individual application to create a stronger, more complete representation of data.

PTPT allows users to access any information directly, without having to search through various applications for a single file. Applications contribute and consume data from a common pool using the data parsing and association capabilities of PTPT.

ExB Communications Systems is focused on merging the interaction between man and information through a series of evolutionary technologies focused on the mobile market. The company prides itself on the development of original solutions that make complicated technologies more usable to the general consumer.

The ExB petitpetit software debuted at Mobile World Congress in Barcelona beginning February 14, 2011 and is now available for Android (beta) download at www.petitpetit.de .

ExB Communication Systems (www.exb.de ) is a technology company, innovation hub and business incubator headquartered in Munich / Germany. The company was founded in 1999 and is committed to drive the evolution of today´s increasingly digital life and business through the development and commercialisation of technologies that make the interaction between man and information through devices more intuitive and natural.

ExB petitpetit GmbH is a subsidiary of ExB Communication Systems GmbH and was founded in 2009. It develops and markets PTPT, a solution that strives to create its own ecosystem of contributing developers, like-minded device manufacturers, relevant carriers and convinced users.