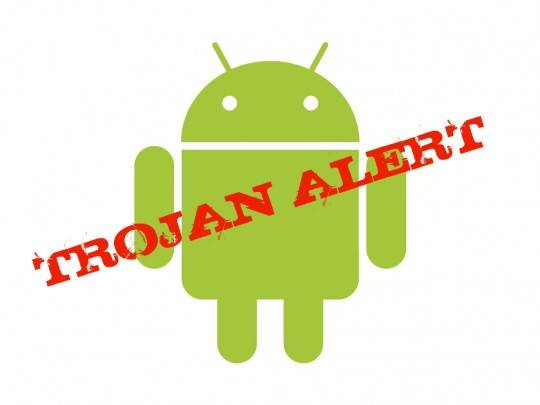 A new Android trojan has been discovered, Geinimi, capable of stripping information from a user’s device and sending that to a third-party, or even allowing the handset’s functionality to be remotely controlled. According to Lookout, the Geinimi malware is installed as a side-effect of compromised third-party applications; these have been found in Chinese app stores.

Installed, the trojan sends the phone’s location coordinates and unique identifiers for the device (IMEI) and SIM card (IMSI) to remote servers.

Titles in the Android Market are clean, however, so only those users who side-load apps onto their smartphones should be at risk. Still, it’s a good idea to check the security permissions on each app rather than blindly stab at the OK button, since these compromised Geinimi titles ask for far more access to your phone than a regular app might.