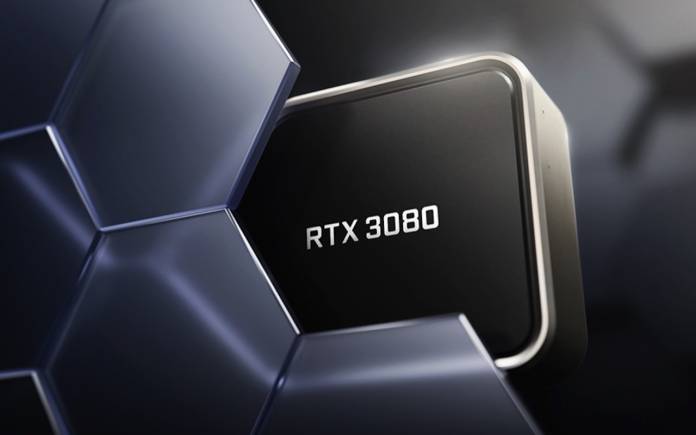 Game streaming will soon be next-level as NVIDIA has just announced the GeForce NOW RTX 3080. This service is said to deliver next-generation performance to cloud gaming. It can stream up to 1440p at 120 FPS gaming on both Mac and PC. It offers ultra-low latency that is almost as good as local gaming. The new GeForce NOW RTX 3080 membership can also be enjoyed on different devices like a supercomputer, SHIELD TV, and even Android devices.

For GeForce NOW Founders and Priority members in Western Europe and North America, you can enjoy early access to pre-order and enjoy six-month memberships for $99.99. The pre-order window is exclusive for the first supporters of GeForce NOW.

GeForce NOW RTX 3080 offers more games. This week, new titles will be added to the GeForce NOW library including New World, Disciples: Liberation, ELYON, Riders Republic (on Ubisoft Connect), Rise of the Tomb Raider 20 Year Celebration, Sword and Fairy 7, The Forgotten City, Legend of Keepers, and Townscaper. Most of these games can be downloaded from Steam and Epic Games Store.

You don’t really need a super-specced gaming rig to enjoy the new games. You only need GeForce NOW to access the game and play them on cloud after an update. Game streaming lets you experience speed on most games available on Steam. NVIDIA guarantees next-generation cloud gaming even if you don’t upgrade your hardware.

Cloud gaming is made possible by the GeForce NOW SuperPOD. It is built on the RTX NVIDIA Ampere architecture. It renders the games in the cloud and streams to the players’ devices.