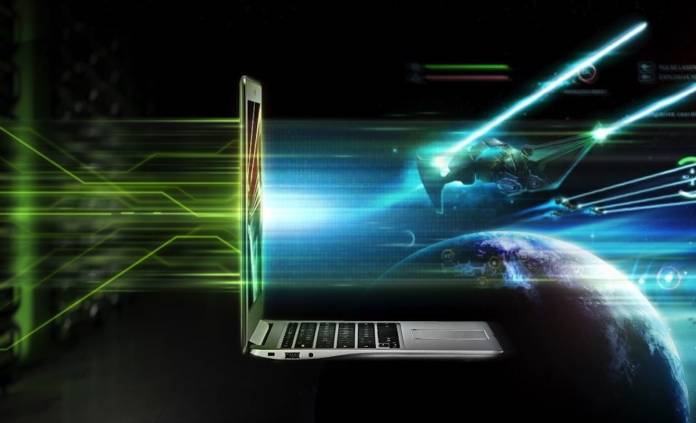 The Google Stadia isn’t fully out in the market yet but it’s getting another competitor in the form of the GeForce NOW. Actually, Nvidia’s game streaming service is already old. It’s just that support for Android is rolling out soon. This means it will compete with Google’s cloud gaming service which also means you can now enjoy playing most of your games on mobile. You games stored on a remote PC, whether bought from Steam or other digital platforms, can be played on GeForce Now.

The GeForce NOW servers have been busy than ever, hitting some 30 million hours of gameplay. More than a thousand games are being streamed but we can expect more will be added. To make things better, GeForce RTX graphics servers our being added beginning in Frankfurt, Germany. GeForce NOW will be extended to Android later this year.

No word on what Android phones will have GeForce Now beta support but we can expect flagship LG and Samsung phones. Take note that you may need a Bluetooth controller to play some games that may not support touch screen controls. At the moment, controllers like the Nvidia Shield TV, Razer Raiju Mobile, and the SteelSeries Stratus Duo can be used.

RTX Performance in the Cloud can now be enjoyed by gamers in Germany and Northern California. If you live in those regions, feel free to try it out and see what next-gen gaming in the cloud is all about. Expect related updates and fixes will be available in the coming months as well.