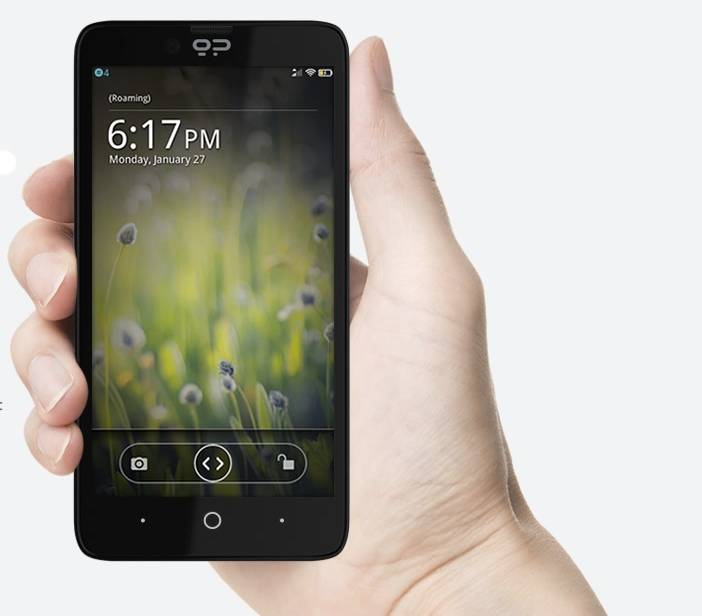 We’ve already seen plenty on the Geeksphone Revolution, and as of today it looks like another update has arrive. The company has announced a new software option, and perhaps more important for some — a price cut. The price cut will bring things down to 199€.

For reference, the current price sits at 222€. Also worth mentioning, that 199€ price point includes VAT, which means those outside the area would be able to grab it for 164€. The handset is available through Amazon and direct from Geeksphone.

Shifting from price to software and we see talk of CyanogenMod. Details here include how the Revolution will begin offering CyanogenMod 11 “in the upcoming days.” And interestingly, they are touting this as being a “new and more stable modification of Android 4.4.”

Otherwise, as we have seen in the past — the Revolution specs include a 4.7-inch IPS LCD display and dual-core 1.6GHz Intel Atom Z2560 processor. Remaining spec related highlights include 4GB of internal storage, a microSD card slot, 1GB of RAM, 2000 mAh battery, VGA front-facing camera and 8 megapixel rear-facing camera.