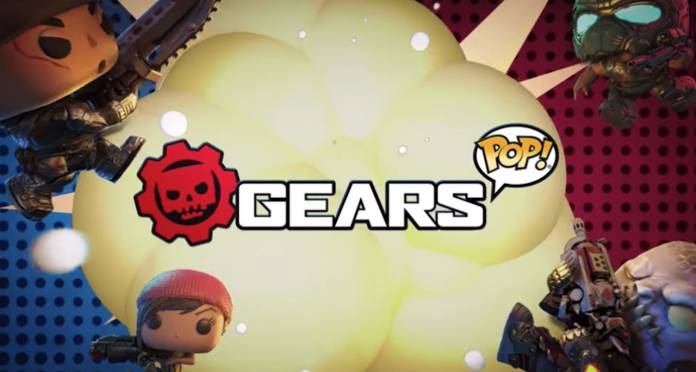 The first time we mentioned funko pop here was over three years ago. No, we didn’t try selling you those toys but we just noted how much you love them. We know a lot of geeks that have these collectibles. Last year at the E3, we told you about those Funko Pop figures starring in their own mobile game. A year has passed and it’s here–Gears Pop is now available for pre-order. The new strategy game from Microsoft is expected to capture the hearts of many Funko pop lovers out there.

At the E3 2019 gaming conference, Microsoft announced that it’s starting pre-order for the Gears POP!. The strategy mobile game is now listed on the Google Play Store which means you can already pre-register for it.

Actually, you can try downloading the game but it’s not the full version yet. Microsoft’s Xbox team worked with Funko Animation Studio on the game where you will witness Kait and RAAM playing around. 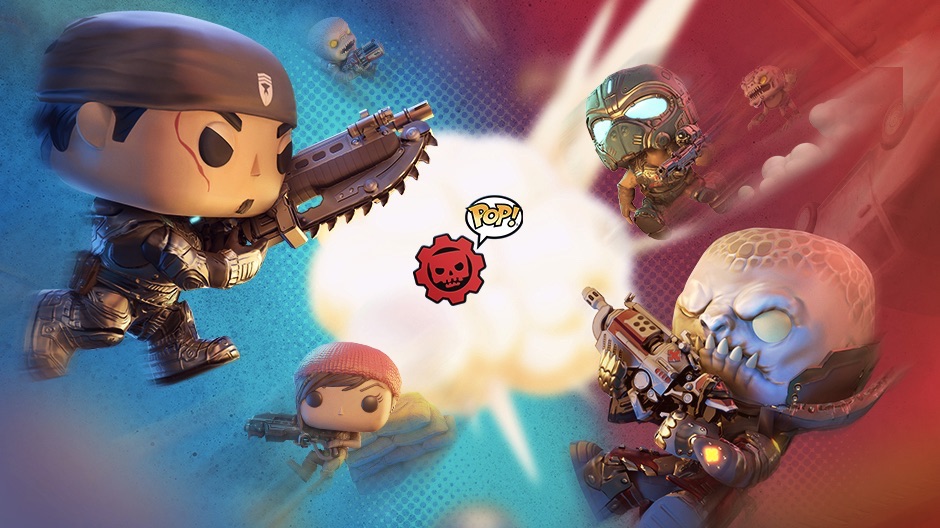 The dev describes this as one “explosive real-time multiplayer battle”. The Gears universe is ready for you as try to collect and upgrade your Gears of War heroes and villains. Of course, the Funko Pop vinyl aesthetic is what makes this game adorable. Even if you don’t like the gameplay, you may probably find yourself engrossed in the adventure.

Start your own squad and build your ultimate team. Victory is upon you as you try to compete against other players and collectors.

The strategy game will have players working for supremacy on Gears battlefields. You need a network connection to enjoy the real-time PVP assaults. Choose from more than 30 Gears of War characters. Lead them in their cute Funko Pop form.

Experience Gears of War like never before. This is serious fun because you’ll still be required to enter battles and use your ‘Ultimate’ powers. If you don’t have other players to join you, you can challenge yourself by battling with AI opponents. This way, you can be ready with bigger squads and be able to test out possible strategies.